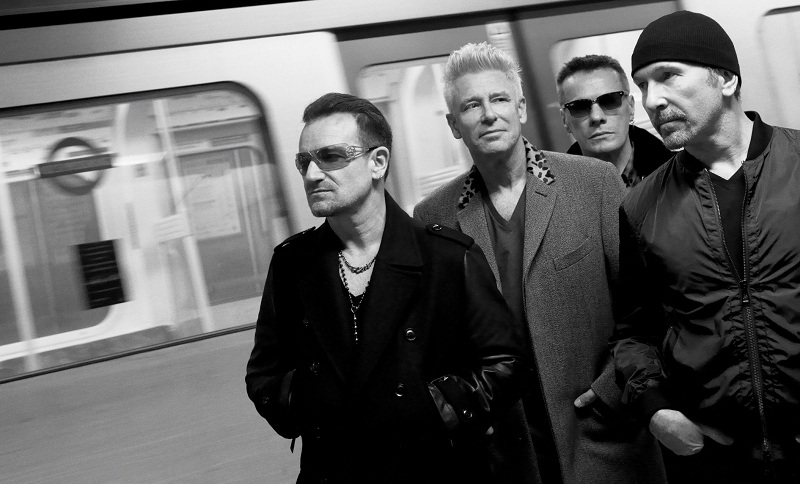 Following the release of their surprise new album, Songs of Innocence, U2 promised further projects in collaboration with Apple. Among them, according to TIME, is a new digital music format “so irresistibly exciting to music fans that it will tempt them again into buying music—whole albums as well as individual tracks.”

In an interview with TIME, Bono said the new format is being created with the intention to assist all types of musicians — from stadium caliber acts like U2 to unknown singer-songwriters. He went on to describe it as “an audiovisual interactive format for music that can’t be pirated and will bring back album artwork in the most powerful way, where you can play with the lyrics and get behind the songs when you’re sitting on the subway with your iPad or on these big flat screens. You can see photography like you’ve never seen it before.”

Bono said the format is “about 18 months away,” which could coincide with the release of a companion album to Songs of Innocence titled Songs of Experience.

In the interview, Bono also maintained that the band doesn’t believe in free music, adding that the release of Songs of Innocence was a “sacrament … to harness digital,” according to Time.

“For the last decade, the interweb has had its way with music,” Bono reportedly said during an impromptu speech at a celebratory lunch following the release of Songs of Innocence. “Today we turned it around.”

Below, watch Bono discuss the release of Songs of Innocence in a video interview with TIME.