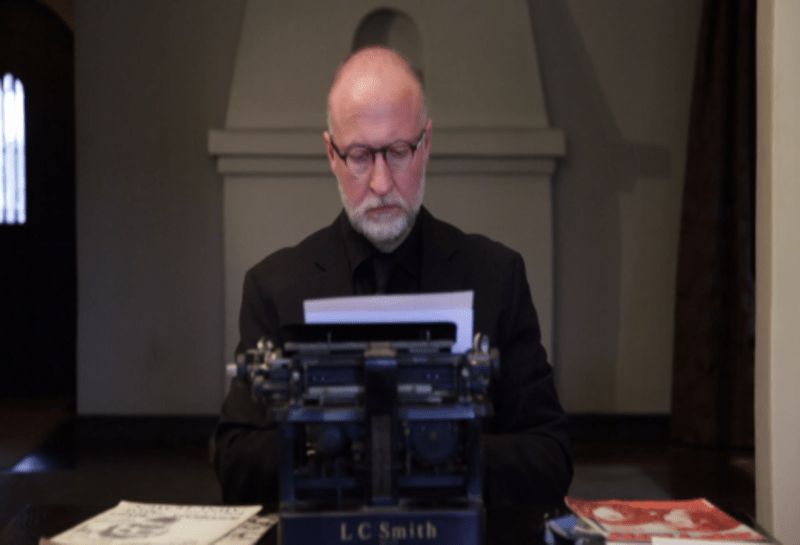 Bob Mould has shared the video for “The War”, one of several rollicking standouts from his recently released 11th solo album, Beauty & Ruin. The performance-centric piece was helmed by director Dave Markey — of the excellent 1991: The Year Punk Broke — who captures a particularly intense and sweat-soaked outing from Mould and Co.

Make sure to stick around until the very end for an appearance from a very special guest who shall remain nameless. OK, here’s a couple hints: 1) it isn’t a repeat performance from Colin Meloy and 2) this gentleman is a fan of both jean jackets and Mandy Moore. Let the guessing game begin!

The latest leg of Mould’s world tour kicks off tonight (September 5th) in Philadelphia. He’ll be on the road through mid-November, and you can consult his full schedule here.