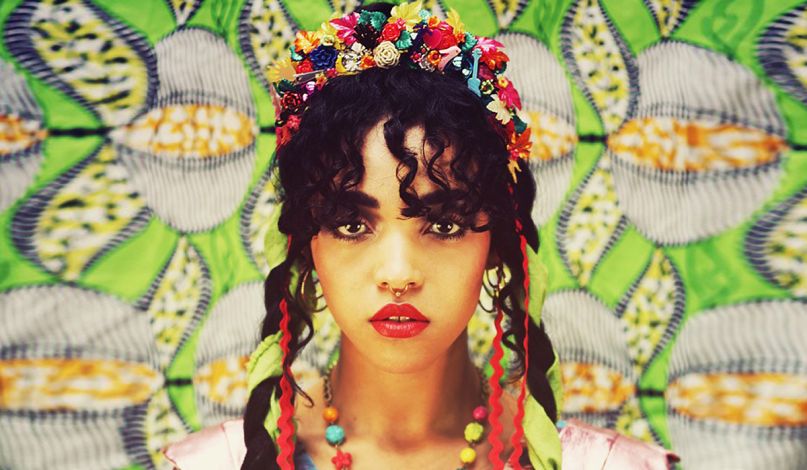 Sam Smith and FKA twigs are two artists who speak frankly about topics such as love, lust, sexuality, and heartbreak. Thus, it only seemed natural for twigs to cover Smith’s chart-topping ballad “Stay With Me” during a recent in-studio session for BBC Radio 1.

twigs said of the song, “There was one line which basically alludes to saying, ‘I’m not in love with you and maybe this isn’t a serious thing, but it’s perfect for right now and it’s what I need emotionally right now,’ and maybe that’s just something that I have related to.”

Watch video of twigs’ cover below. To hear the full session, which also included a performance of “Two Weeks” from her debut LP 1, head to BBC Radio’s website.