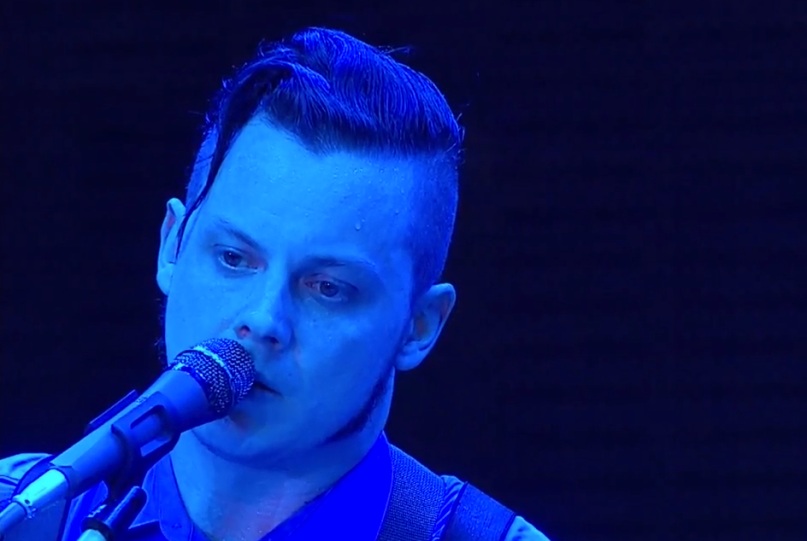 Jack White returned to the stage on Saturday to perform at Farm Aid, the annual charity concert organized by Neil Young and others that looks to benefit family farmers. White performed a 10-song set chalk full of White Stripes favorites like “Icky Thump”, “Hotel Yorba”, “Ball and Biscuit”, and “Seven Nation Army”, along with a pair of cuts from his new solo album, Lazaretto.

The biggest takeaway, however? White got his haircut (again), this time shaving the sides of his head while maintaining a Johnny Cash mop at the top. It’s interesting to say the least.

Watch the full performance below (his set begins near the start of the video). Update: The video is currently private — we’ll edit in a different video once it pops up. In the meantime, watch a few short clips and other Instagram videos.