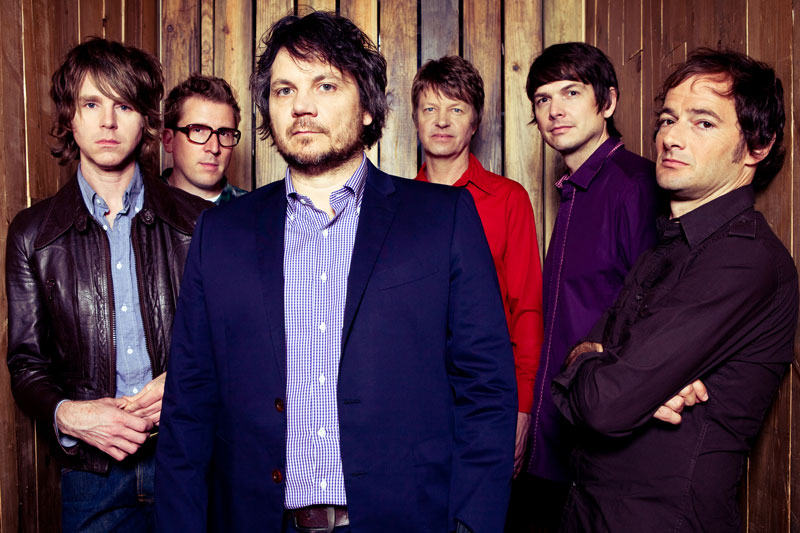 This week, Wilco return to the road for their first tour dates of 2014. They’ve now expanded that jaunt to include a second leg of shows in October.

According to a press release, the tour comes in celebration of the band’s 20th anniversary. Also in the cards is an appearance on The Tonight Show Starring Jimmy Fallon on October 27th, as well as Wilco’s first-ever “best of” collection and rarities box set. Additional details will be revealed soon.