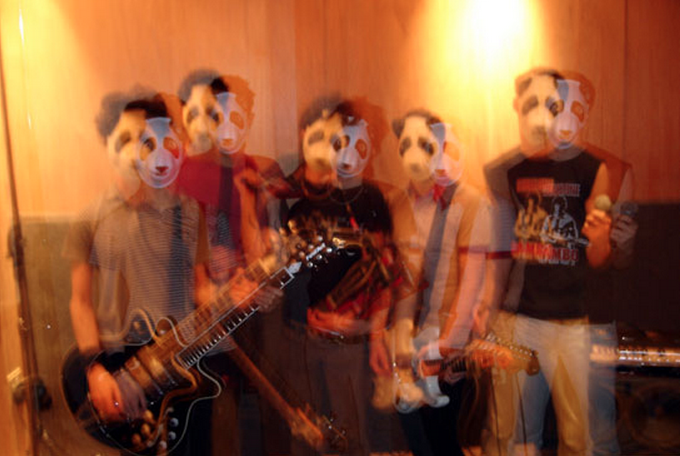 Last night, the band reunited for their first live performance in eight years, and only second show ever, at the Bedrocktoberfest in Los Angeles. As Revolt points out, their 15-minute set included the debut of two new songs along with tracks from their lone 2005 EP. Watch footage of the entire performance below.

Head Wound City will hit the stage once more for a show at the Smell in LA on Sunday night.