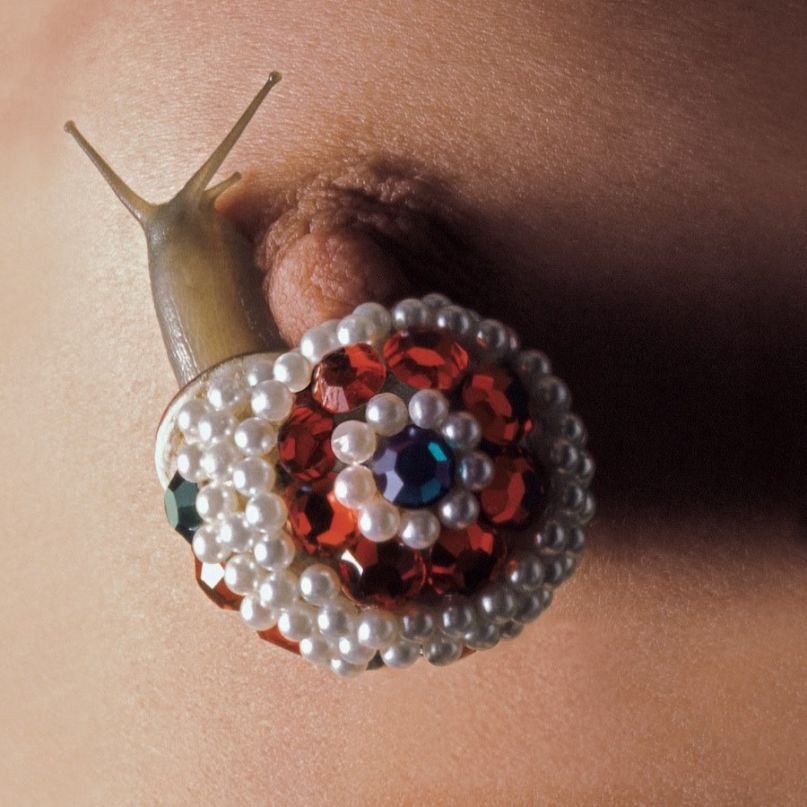 What makes something a side project and not someone’s main band? Is it the musician’s creative focus or the way the general public best knows them? Dot Hacker has always teetered on the line between both sides, painting themselves as four musicians well known for contributing to other projects (Red Hot Chili Peppers, Gnarls Barkely, Beck, Tom Morello, The Shins, The Sound of Animals Fighting, and so forth, almost without end) but also acknowledging that, at least until recently, they were not the actual creators of the music, just the performers, the studio musicians or touring members. Perception changed when Klinghoffer went from “That guy who played acoustic guitar for Christina Aguilera in an advertisement” to “Red Hot Chili Pepper,” but the truth is, Dot Hacker has always been the best place for his guitar playing to shine.

This album — recorded in moments spread out over years when every member finally had shared free time — was split into two parts: this summer’s How’s Your Process? (Work) and now How’s Your Process? (Play). Play, fittingly, sees the band at their most adventurous, free, and fun. Rather than trying to structure the album with a linear sound, the group accepts their bold musicianship as an invitation and not a limitation; it leads to an album that need not to be listened to linearly, but also lacks the distinctive songwriting and hooks that would provide a definitive, go-to style.

Opener “Sideclimb” roars like a song by Garbage, with each instrumentalist beefing up the parts: subtly intense bass lines, danceable drums, flashy guitars that melt into computer-esque freak-outs,  and Klinghoffer’s voice, which sounds, ironically, like the midpoint between John Frusciante and Shirley Manson. The outro switches between a guitar and bass polyrhythm against the drums to two quiet guitars that sound like a warped record playing an old west theme. Closer “Anger” provides the most memorable feel; as a piano ballad closing an album full of ADD musicality, its disjointed, clashing harmonies and delicate melody could play over the closing credits to either a horror film or a romantic comedy.

Not every track is that strong. “Somersault”, for example, feels like Thom Yorke doing his best to please children at a dancehall. While their chops never get in the way of the songs, but the album lacks the standout moments that make you sing along.

At the core, How’s Your Process? (Play) is a collection of good-but-not-great pop songs that any listener giving it more than a few listens will find enjoyable. Every member of the band shines without stepping on each other’s toes. Dot Hacker needs more addictive hooks if they’re going to focus on beefed-up pop songs, but they shouldn’t be viewed as a footnote or a side project. Dot Hacker is making music worthy of each member’s primary focus — and with their pedigree, that’s saying something.