Minus the Bear – Lost Loves 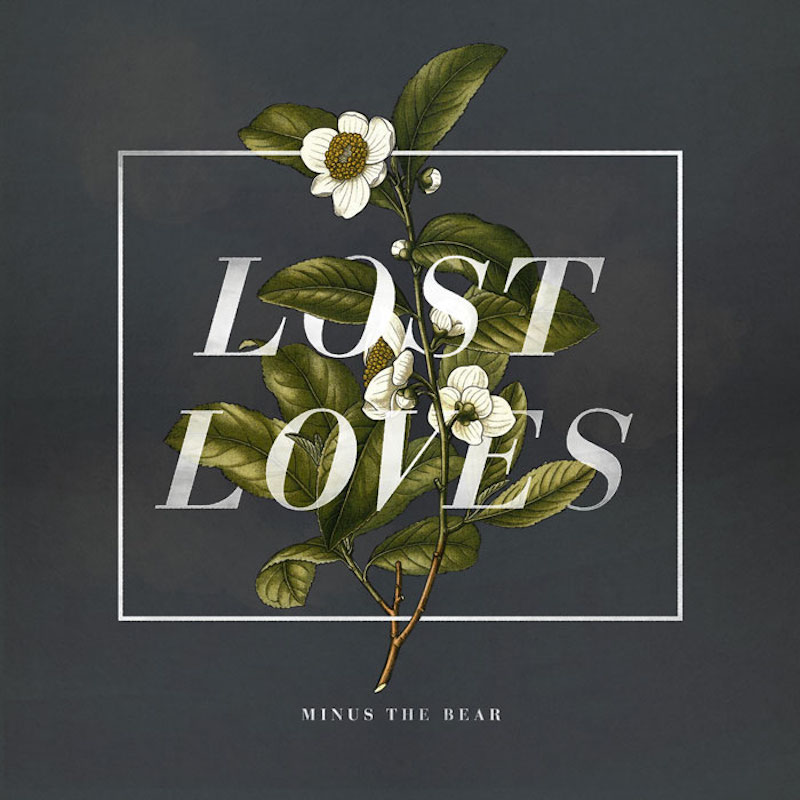 The first question you encounter when listening to Lost Loves, the sixth full-length album from Seattle’s Minus the Bear, is whether it’s really an album at all. The follow-up to 2012’s Infinity Overhead strings together 10 songs from various points in the band’s career, all of them left on the editing floor when the time came to sequence their previous albums. So now that these tunes — the oldest of which date back to 2007 and Planet of Ice — have been swept out of the trash heap, spit-shined, and sweetly branded as “lost loves,” the question becomes: Does this collection hold up on its own merits, or is it just another cash-grabbing assortment of B-sides from a band that’s running short on actual ideas?

If you’re inclined to think the latter, I won’t blame you. Every album Minus the Bear have released since Planet of Ice has fallen somewhere on the spectrum between mild and spectacular disappointment, so why expect the songs that didn’t make it onto those albums to fare any better? It’s a valid concern considering how the band’s past seven years have yielded several sidesteps and one outright faceplant (2010’s Omni, a crossover disaster that sounds like the creepy guy spouting one-liners next to the keg).

It’s no surprise, then, that Lost Loves is a difficult album to love if you’re not already an MTB fan and apologist. There’s nothing particularly new here, and I get the impression that some of these songs were initially sent to the scrap pile for the right reasons. Take opener “Electric Rainbow”, for example; the track starts off promisingly enough, with a tapestry of guitar melodies that give way to a simple series of single notes run through a delay pedal. But then vocalist Jake Snider comes in and botches everything with an awkward, clunky delivery that negates the melody’s subtle pleasures. The song is partly redeemed by a soaring chorus, but it does little to convince the listener that the band has the tact or the imagination to capitalize on all of their considerable talent.

Though the rest of the songs generally register as variations on the same theme, there are a few gems to be picked out of the mix. “Broken China” maintains a driving groove throughout, and Snider sounds genuinely helpless as he sings, “No broken china on the floor … You’re simply leaving me.” He wisely cedes the floor to the rest of the band at the track’s midway point, resulting in one of the album’s coolest guitar battles (the other one, an exercise in pinch harmonics and kicking ass, can be found at the two-minute mark of “Inverted Memory”).

Perhaps the album’s most interesting track, “Patiently Waiting” eschews showy finger-tapping altogether, focusing much more on Snider’s vocals. It’s a risky move, considering how those same vocals tend to get in the way of what’s good about this band, but it works here. Snider finds a space to operate that’s somewhere between haunting and soulful, and we get an idea of what Minus the Bear are capable of when they open up some space and remember to breathe a little.

Lost Loves isn’t without its charms, but it’s a frustrating listen that represents another self-imposed hurdle in the band’s development. For right now, Minus the Bear seem content to be what they’ve been for the past seven-plus years, and as long as they’re still selling records, it’s hard to fault them for that. But as long as they keep looking backwards, they’ll continue to be one of the most talented, least interesting bands in indie rock.