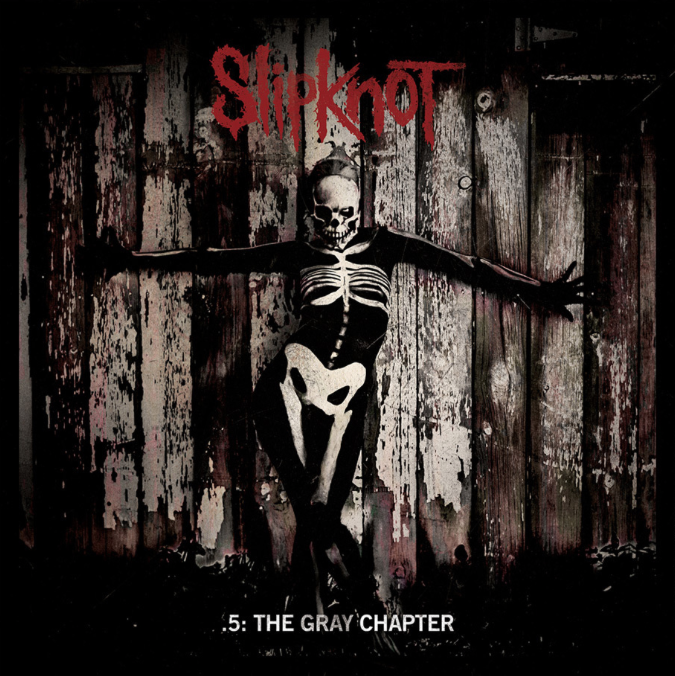 Losing a close friend too early is something that no one should ever have to experience. It washes over you like an ice cold wave that instantly numbs your whole body. Once that wave recedes, you’re left with a multitude of emotions you refuse to accept. You get angry at the world or at your friend for disappearing, but then you get angry at yourself for ever thinking such an awful thing about someone you loved. You feel helpless. You think, “If only I had done this thing or that thing, I could’ve helped,” even though there really was nothing you could’ve done. Then there is a persistent and overwhelming sadness that will always be there. It’s totally normal to have, and it eventually morphs into a warm contentment, because you did have all that time with them. You can open a photo album and remember when the photos were taken. You can know that whatever happens, the stories you shared with that friend will always be with you.

Plenty of albums have been written about and for lost loved ones. Many are outpourings of sadness and longing and confusion. Few of them display the full cycle of emotion — from anger to sadness to acceptance and everything in between. But the newest album from masked metal marauders Slipknot, .5: The Gray Chapter, runs the gamut. Written about the death of founding member, core songwriter, and bassist Paul Gray, who accidentally overdosed in 2010, it’s heavy and pissed off and loud, but it also has moments of pure, calm honesty.

.5: The Gray Chapter is Slipknot’s first album in six years, following their platinum-selling All Hope Is Gone, and the first without not only Gray, but their long-time drummer Joey Jordison. The loss of these key members forced the other bandmates to dig deep to fill the void. In the press release for the album, guitarist Jim Root said that he started writing songs after Gray’s death the way he and Gray used to in the past. “When we were making previous records, I’d always go to Paul’s house and learn what he was demoing. Last November [2013], I put my head down, opened up my Macbook Pro, and started writing at my computer every day … It hit me like a ton of bricks one day, ‘That’s what Paul used to do when he wrote.’ … It made me feel like, ‘Shit, he is with me. He’s helping me get though this process.’”

The opening track, “XIX”, begins with quiet, dark organs and machine glitches. A voice whispers, “This song is not for the living. This song is for the dead.” The organs continue as Corey Taylor’s gruff voice screams, “Walk with me just like we should’ve done right from the start,” before everything breaks down into unresolved tension. It’s an ominous start, as Taylor leads the listener down a path that eventually flows into a full-on pummeling in “Sarcastrophe”.

The angry side of the grieving process dominates songs like “Skeptic”. The track channels the most unrestrained rage on the album, as Taylor screams in the chorus, “The world will never see another crazy motherfucker as you/ The world will never know another man as amazing as you.” It fits what Taylor said in the previously mentioned press release: “I’m definitely not sure I’ve accepted it, but I deal with it. We’re saying what we’ve been feeling. We’re so angry at you, but we love you so much.” The drums and guitars are heavier than anything fans have ever heard from Slipknot, and Taylor’s voice is as raw and powerful as it was on the band’s breakout, Iowa.

Taylor’s voice is somewhat of an anomaly in the metal world; he can pull off lighter melodic singing as well as he can his vicious growl. He uses that to convey the sadness of Gray’s death on “Goodbye”, a song that seems like it was written verbatim from the band’s first meeting after the death of their longtime friend. Taylor beautifully sings a kind of eulogy in the beginning over light synths: “The last thing on Earth I am ready to do is say goodbye.” Then, powerful, anthemic guitars kick the door in, and the whole band, it seems, joins in singing with full emotion about their lost friend.

Slipknot also touch on other themes in .5: The Gray Chapter that fans will recognize, like Taylor dealing with the world around him (“Custer”) and with relationships and love (“Killpop”), but as the title suggests, the album focuses mostly on their fallen friend. The record as a whole would be better served without these interstitial tracks, dealing only with that all-encompassing experience of loss. At 14 tracks that play for more than an hour, it goes on too long, and the extra tracks sap momentum. While some of the lyrics don’t sit as profoundly as they should, or coalesce with the music under them (like the chorus from “Skeptic”), the stronger moments on Gray Chapter do paint an accurate picture of grief.

You never really know how you’re supposed to deal with sudden loss. People will give you advice for hours on how they think it should be done, but, in the end, it’s up to you to work through it. As a teen, I lost a couple of people very close to me, and another close friend a few years ago, so that confusing state of “What the hell do I do with this?” is one I’m unfortunately very familiar with. You get pissed. You get sad. You get every emotion at once, and it makes you feel paralyzed and fucking crazy. Slipknot is not breaking new ground musically, but they have opened themselves up and shown that they can move forward from Gray’s death — something they themselves weren’t sure about a few years ago. They use the album not to hide their process, but to put it front and center. .5: The Gray Chapter may not win over new fans to the rest of their catalog, but it’s enough to open the eyes of those of us who haven’t given Slipknot a second thought in 10 years.