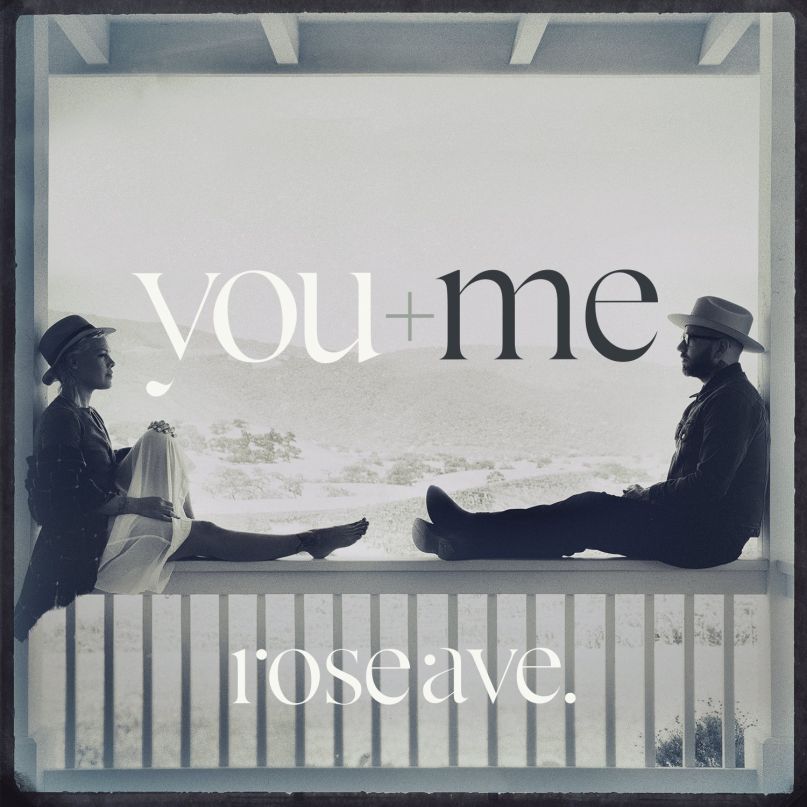 P!nk has always been the punk rock version of a pop star, but the connection to Dallas Green (City and Colour, Alexisonfire) through her husband, Carey Hart, seemed surprising. The two toured together previously, which may have worked and may not have (Bon Iver and Christina Aguilera, anyone? No? Moving on…), but they felt a connection and, in a single week, wrote 8 of the 10 tracks found on their new album as You + Me. The surprise isn’t that the combination of a good singer-songwriter and a good songwriter/pop star leads to good music, but that the whole output feels like two people who have been writing together for a long time.

Rather than churn out some pop tunes, it falls more in line with City and Colour with a second vocalist; virtually every song is stripped down to two voices and, at most, two instruments. It feels like two friends gathered in a living room and performed songs they wrote together in high school. P!nk and Green don’t stick to merely trading vocal leads mid-verse or harmonizing — there are songs where one seems to take over and particularly shine. Album closer “No Ordinary Love”, in particular, features Green at his most bare; while P!nk sings one verse, her delivery is tame compared to Green’s soft yet gut-wrenching calls.

“Love Gone Wrong” best displays their ability to share the stage. Each chorus has shared harmonies, while the verses trade lead duties. It’s a simple soul ballad, just piano, guitar, and the two voices, and while the lyrics verge on being too simple (“Baby, I’m gone/ I’m gone, gone, gone, gone/ I’m gone for good”), the haunting harmonies of the bridge and the inescapable power to their words still shine through the basic nature of their poetry. The delicate fingerpicking on “You and Me” provides the foundation for a spine-tingling performance where they sing together throughout the song as an almost male-and-female Simon and Garfunkel.

Their chemistry together is so strong that this album feels more like a third or fourth album than a debut. The biggest fault on Rose Ave. is its lack of signature moments, almost as though they’re aware neither has anything to prove, that this passion project is just for them. There are no ground-shaking, world-changing moments here, but there isn’t a single song that doesn’t feel enjoyable. If the idea of P!nk and Dallas Green playing songs together in their living rooms intrigues you, there is beauty here waiting for you.