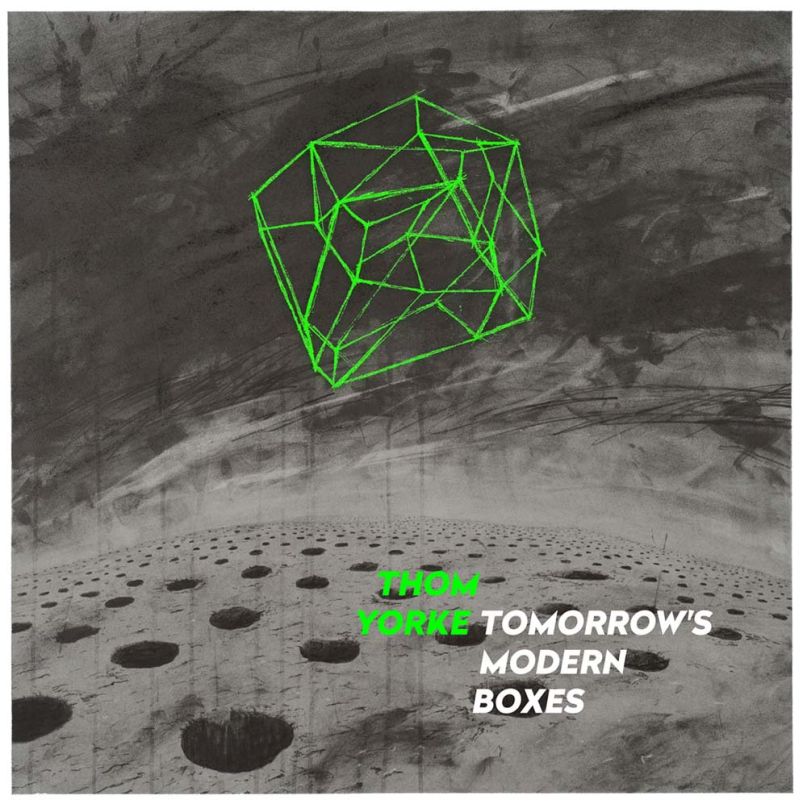 It’s now been over a week since Thom Yorke released his new solo album Tomorrow’s Modern Boxes exclusively through BitTorrent. Now, we’re getting more details on how the surprise release came to fruition.

In an interview with The Hollywood Reporter, BitTorrent’s chief content officer Matt Mason revealed that he first pitched Yorke on the idea last Christmas. Initially the plan was for a three-song EP — however, Yorke eventually opted for a full-length studio album.

As Yorke noted upon his initial announcement of the album, he considered the release “an experiment to see if the mechanics of the system are something that the general public can get its head around.” He explained, “If it works well it could be an effective way of handing some control of internet commerce back to people who are creating the work. Enabling those people who make either music, video or any other kind of digital content to sell it themselves. Bypassing the self elected gate-keepers. If it works anyone can do this exactly as we have done.” Mason commented to The Hollywood Reporter, “It’s rare that you work with artists thinking about the entire artistic community first.”

According to Mason, more than 170 employees were able to keep the album secret up until its September 26th release. The digital bundle was priced at $6, with Yorke keeping 90 percent of the profits. As of publication, the digital bundle has received 1.8 million downloads — however, at the request of Yorke, BitTorrent has not released details on how many of those downloads were purchases of the full album (BitTorrent also offers a free bundle featuring the album’s opening track.)

“The music industry should not be where privileged rock bands get to force feed their material on a billion handsets,” Mason said, referencing U2’s recent album release through iTunes. “I think what we’ve done is exactly the opposite of that.”

Grab a copy of the album below.