Bono reveals the real reason he wears sunglasses all the time 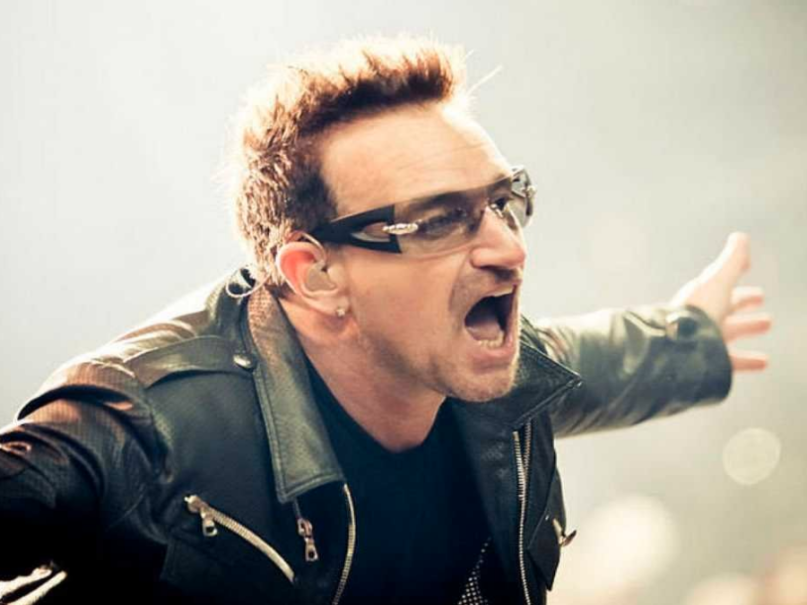 Bono’s hair style and fondness for cowboy hats may have changed over the years, but one part of his style has remained consistent: his sunglasses. However, as the U2 frontman revealed during an interview on BBC’s The Graham Norton Show, his eyewear has more to do with his health than fashion.

“This is a good place to explain to people that I’ve had glaucoma for the last 20 years,” Bono told Norton. If gone untreated, glaucoma can lead to blindness. However, Bono stressed, “I have good treatments and I am going to be fine.”

Later, he quipped, “You’re not going to get this out of your head now and you will be saying, ‘Ah, poor old blind Bono.’”

Below, watch U2 perform their song “City of Blinding Lights”, because.