Campaign launched to prevent Nickelback from performing in London 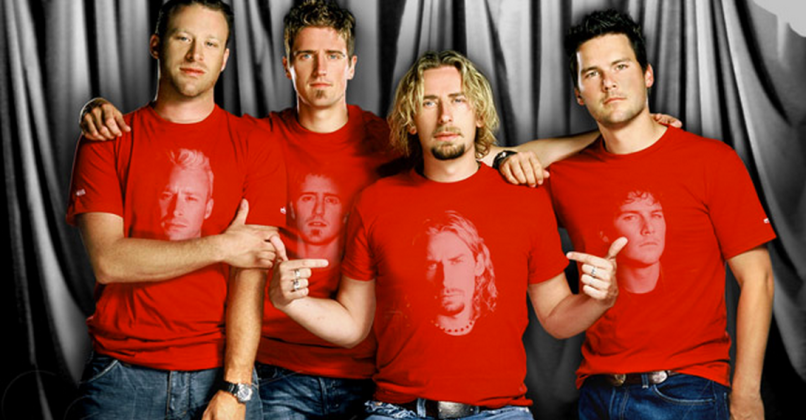 Recently, a group of fans in Richmond, Virginia successfully crowdfunded a Foo Fighters concert, inspiring Craig Mandall to launch a similar campaign in his native London. Only, Mandall is hoping to prevent a band from his city.

According to the London Evening Standard, Mandall’s crowdsourcing campaign has one simple goal: to ensure that Nickelback never play in London again. He’s seeking to raise a paltry $1,000, which he plans to donate to charity. Each donor will have an email written on their behalf, which will be sent to Nickelback’s management. The more a person donates, the more explicit their email will be. Pledge $50 and “your donation will result in an email to Nickleback with an attached mp3 of Nickelback’s music. This way, the band will hear their own music, and likely retire immediately, thereby ensuring the success of our campaign. You also get the added bonus of not seeing Nickelback. And perhaps helping to ensure no one ever does again.”

It’s not entirely clear how $1,000 and an email campaign will prevent Nickelback from performing, but Mandall seems confident. “With your help, we can ensure that the band do not schedule any gigs here, do not attempt to come here – nor even phone here,” he writes. “Just imagine, thousands – perhaps tens of thousands of music lovers – all not witnessing an exclusive concert by Nickelback in London. It will be glorious.”