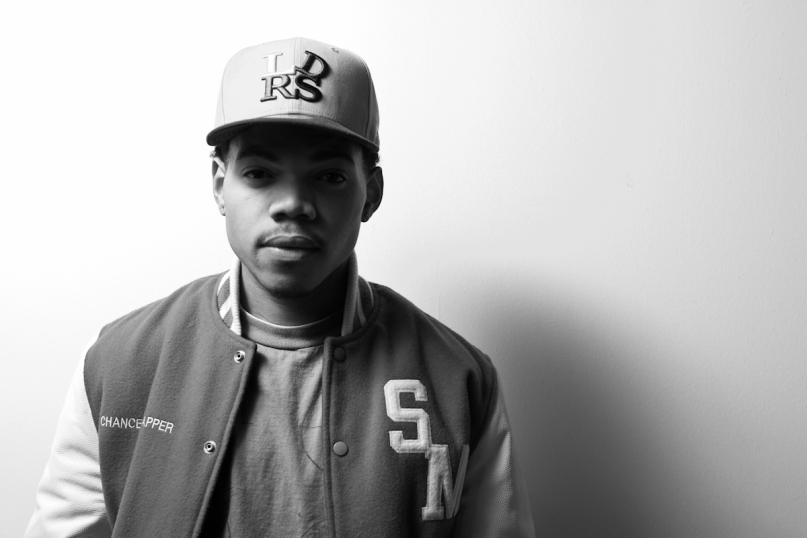 Since launching his excellent Acid Rap mixtape last April, Chance the Rapper has limited his output to a string of one-off singles, standlone tracks, random collaborations, and remixes. However, in a new interview with Billboard, the Chicago MC revealed plans for a new album entitled, Surf, which he recorded alongside his band The Social Experiment. What’s more, the album — which will be available for free download — could hit the Web by year’s end.

Chance made sure to clarify that Surf is “the first Social Experiment project” and not simply another solo release. As an extension of that, he explained that the album will “highlight” the work of trumpet player Donnie Trumpet (aka Nico Segal). It’ll also feature “a lot of great instrumentation and a lot of input from cool writers.”

Musically, being the de facto “leader” of a new band has caused Chance to explore fresh influences, specifically the world of theater, which he’s translated back into his live show. “It’s something different. It’s something new. It’s a bit of theater,” he said. “It’s a culmination of going to all these dope concerts and seeing cool Broadway plays. A lot of influence has come from The Lion King musical. You could probably tell if you listen to ‘Arthur’. We’ve been trying to take in all these cool, different outside cultural experiences and make that into a free listenable project. That’s the new thing.”

In addition to The Social Experiment, the 21-year-old has been in the studio with a number of A-list collaborators, including Pharrell, Frank Ocean, Rick Rubin, the members of Migos, J. Cole, and singer Emily King, among others. Note, he never did mention whether those acts would appear on Surf or some unannounced project in the future.

Below, revisit the whimsical “Arthur” cover.