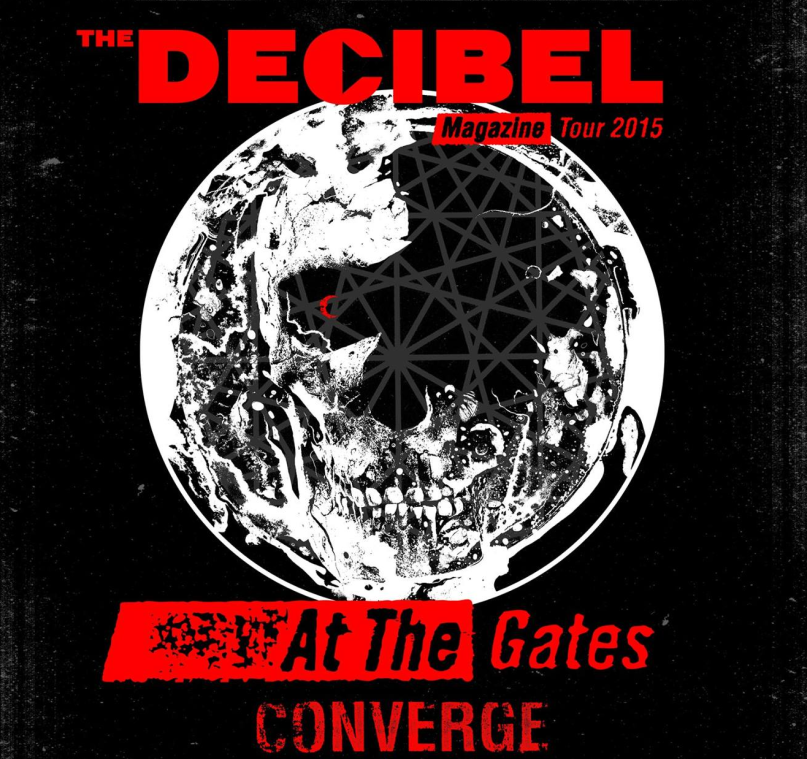 Massachusetts hardcore outfit Converge will tour in 2015 with recently reunited Swedish death metal legends At the Gates. The two are hitting the road for the fourth incarnation of Decibel Magazine’s curated metal tour.

Converge is touring in support of its 2012 album, All We Love We Leave Behind, while At the Gates will debut its 19-years-in-the-making album, At War with Reality, which is due out on October 28th via Century Media Records.

Check the tour’s full schedule below. Joining the two bands on the 15-date jaunt are UK doom supergroup Vallenfyre, who are making their first US tour, and another act to be announced.

Below, revisit Converge’s recent joint video for “Precipice” and “All We Love We Leave Behind”