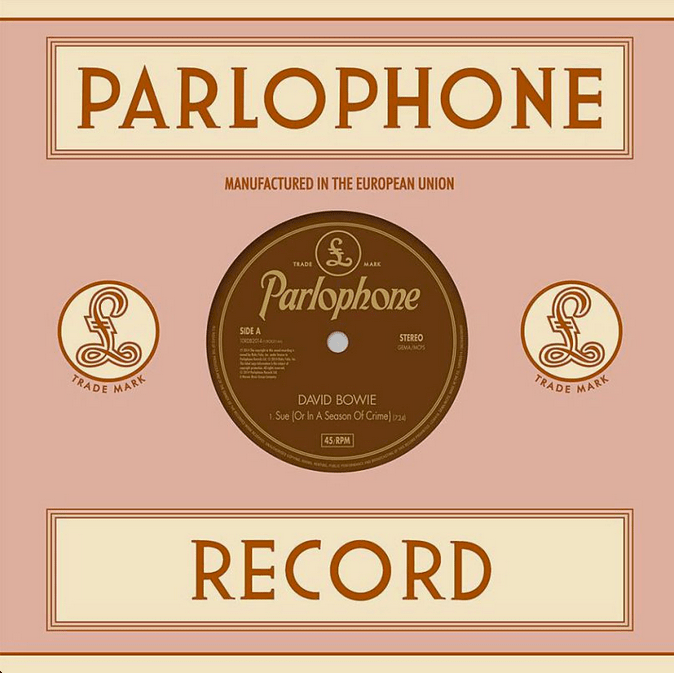 David Bowie returns with the premiere of his brand new single, “Sue (Or In A Season Of Crime)”. Marking Bowie’s first piece of new material since last year’s LP, The Next Day, it was recorded specifically for his forthcoming career-spanning compilation, Nothing Has Changed, alongside producer and longtime collaborator Tony Visconti.

Spanning over seven minutes it length, “Sue” was recorded in New York this past summer with the Maria Schneider Orchestra. As The Independent notes, it’s one of the first times in Bowie’s career that he’s dabbled in the jazz genre.

The song premiered this morning on BBC Radio 6. Listen to a radio rip below.

Nothing Has Changed is due out on November 18th and features new and unreleased music alongside a bevy of other material from his 50-year career. “Sue” and its accompanying B-side, another new song entitled “Tis A Pity She’s A Whore”, will also be available digitally on the same day and as a limited-edition 10-inch on Record Store Day’s Black Friday (November 28th).