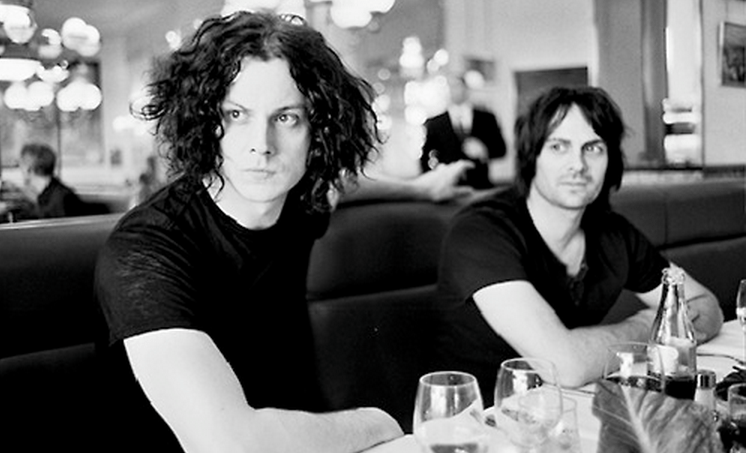 Next week, Jack White will return to the road for a European leg of tour dates behind Lazaretto. These shows mark White’s first since his touring keyboardist, Isaiah “Ikey” Owens, tragically died from a heart attack while the band was touring in Mexico. To fill the void, White has now recruited Queens of the Stone Age’s Dean Fertita to play piano and keyboard for all of his forthcoming dates, including his show at Madison Square Garden next January.

White said in a statement, “Although it is impossible to replace Ikey, the incredibly talented Dean Fertita (Queens of the Stone Age, The Dead Weather) will be joining the band to play piano and keyboard for all of Jack’s currently announced tour dates.”

Below, check out White’s upcoming tour schedule and watch video of White and Fertita performing together in The Dead Weather.