Did Kendrick Lamar just reignite his feud with Drake on “Pay For It”? 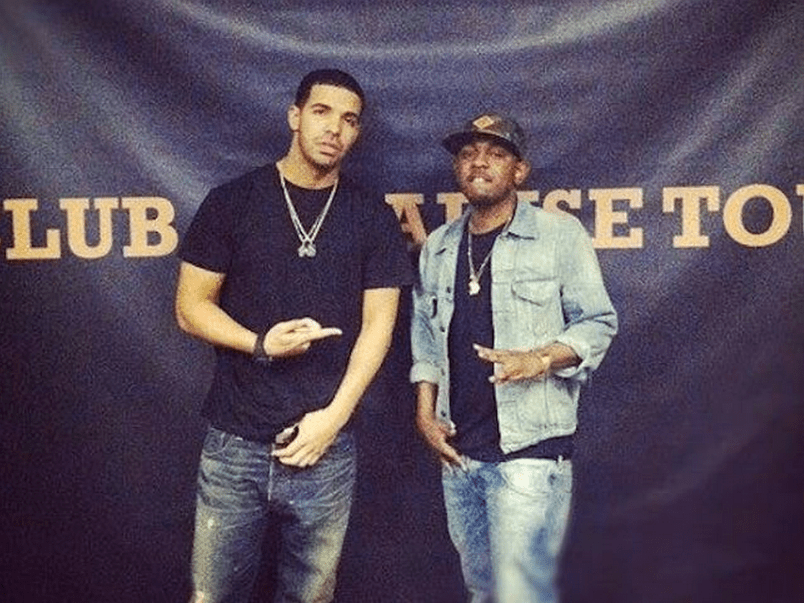 TDE member Jay Rock has dropped a new single entitled “Pay For It”, but perhaps the song’s biggest takeaway comes from another member of the Black Hippy crew. Kendrick Lamar makes a guest appearance on the track and one of his lyrics has raised eyebrows for what appears to be a verbal swipe at Drake.

Drake was among the many rappers called out by Kendrick on his infamous “Control” verse in 2013. For his part, Drake responded in the Nothing Was the Same track “The Language”, rapping, “I am the kid with the motormouth/ I am the one you should worry ‘bout.” While the two MCs appeared to grow friendly in the subsequent months, with Drake even proclaiming Kendrick a “king” during his set at OVO Fest in August, Kendrick appears to use Drake’s own lyrics against him in “Pay For It”. He raps, “Been dissecting your motormouth until I break down the engine,” adding, “See my opponent then, cease your existence/ Endin’ our friendship, baby, I’d rather die alone.”

Reigniting a feud with a rapper of Drake’s stature would be a shrewd publicity move for Kendrick as he gears up to release his highly-anticipated new album, and no doubt makes for some good theater in the weeks head. Stay tuned.

Listen to “Pay For It” below.