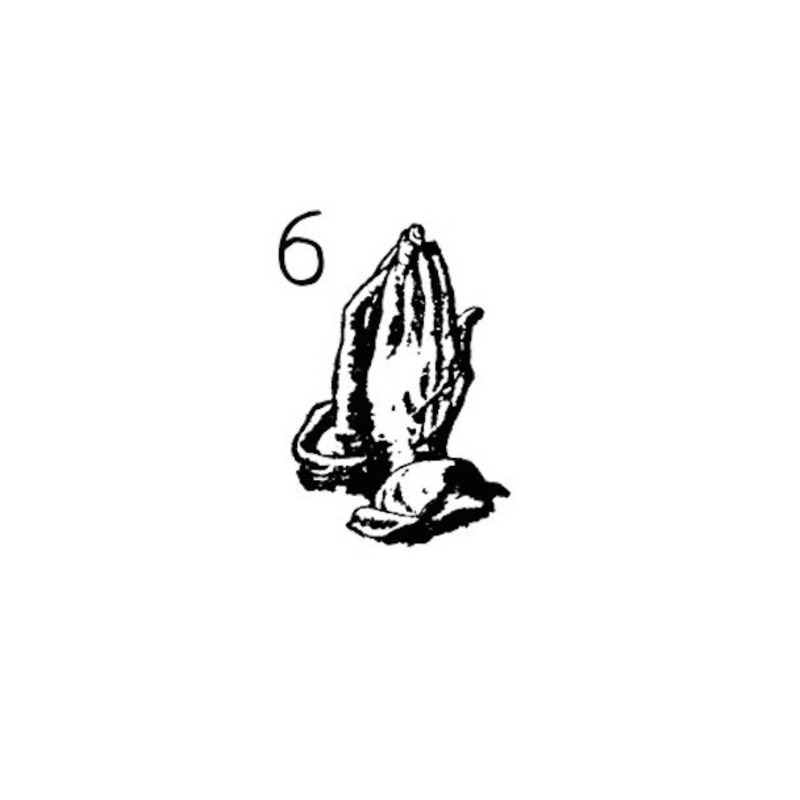 Friday marked the 28th birthday of Drake, and if you didn’t get him a new lint roller or basketball lessons, it’s actually quite alright. Instead, the actor-rapper-singer is the one doing the gifting, offering up three brand new songs. Based on the accompanying artwork (above), they appear to be tracks from the MC’s upcoming fourth studio album, Views From The Six, due out sometime next year.

Debuted this past August whilst on tour, “6 God” is an especially powerful banger, highlighted by rattling bass and plenty of swagger-laden boasts. Slowing things down a bit, “Heat of the Moment” is an especially delicate and contemplative R&B ballad. Finally, “How Bout Now” splits the difference, part bragadocious anthem with some pronounced undertones of genuine emotionality. Drizzy’s not exactly reworking his formula, but there’s a bit more confidence being exuded, building upon last fall’s Nothing Was The Same, and some extra sonic nuances.

Update: As Drake explained, “That wasn’t an EP. Just 3 songs that I knew some hackers had. But enjoy! Back to this album.”

Listen to all three tracks below.

“Heat Of The Moment”: