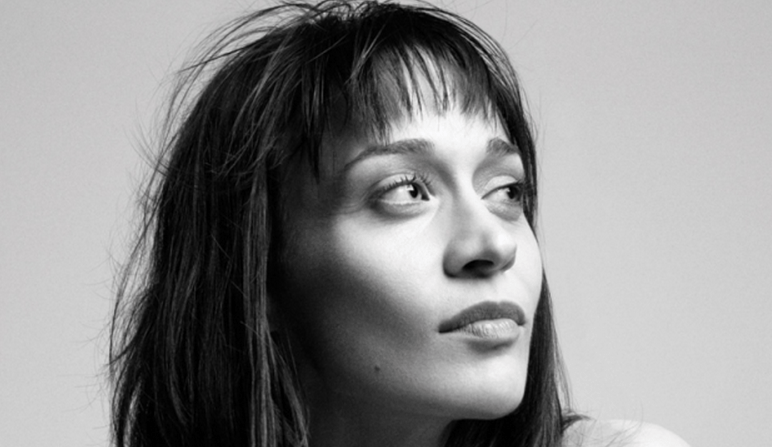 Fiona Apple has contributed a brand new song entitled “Container” to Showtime’s forthcoming original series The Affair. Produced by frequent collaborator, Blake Mills, the song will soundtrack the show’s main title sequence, which you can see and hear below.

In a statement, the show’s creator and executive producer Sarah Treem said, “Fiona Apple has been my favorite songwriter since I was 16. I am honored and humbled that she has chosen to lend her talent to our opening title sequence. If our show can approach one tenth of the depth and complexity of her song, I’ll be very happy.”

Starring Dominic West (aka “McNulty” from The Wire) and Ruth Wilson (Luther), The Affair “explores the emotional and psychological effects of an extramarital affair, and will be told separately from the male and female perspectives,” according to a press release. It will premiere Sunday, October 12th at 10 p.m. ET.