HAERTS share new songs “Be The One”, “No One Needs To Know”, and “Hope” — listen 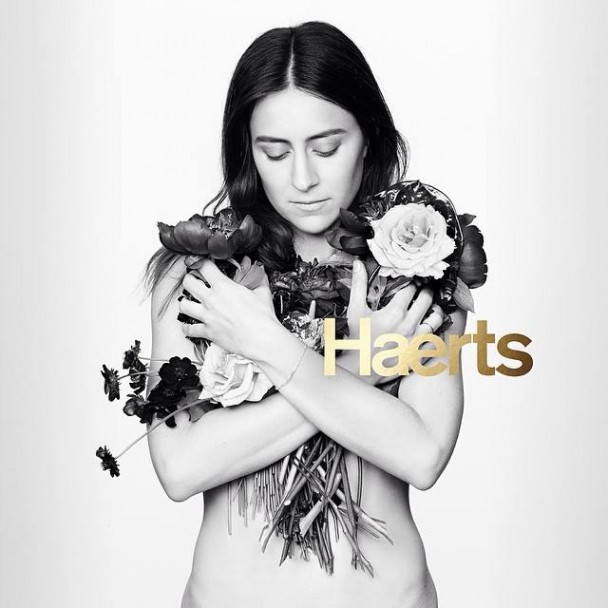 Brooklyn-based indie pop band HAERTS will release their self-titled debut album on October 28th via Columbia. After previewing the album with opening track “Heart” and the exciting single “Giving Up”, they’ve returned with three more songs in the form of “No One Needs To Know”, “Be The One”, and “Hope”.

Like their fellow labelmates Haim, HAERTS take whimsical, Fleetwood Mac-inspired pop and give it a distinctly modern spin. While all three tracks have sugary choruses and smart hooks, it’s on “No One Needs To Know” that the band really exemplifies the best qualities of pop music. With its tightly constructed melody and slippery bass line, the song could easily propel the four-piece into radio stardom.

Listen to “No One Needs To Know” and “Hope” below and head here to stream “Be The One”.