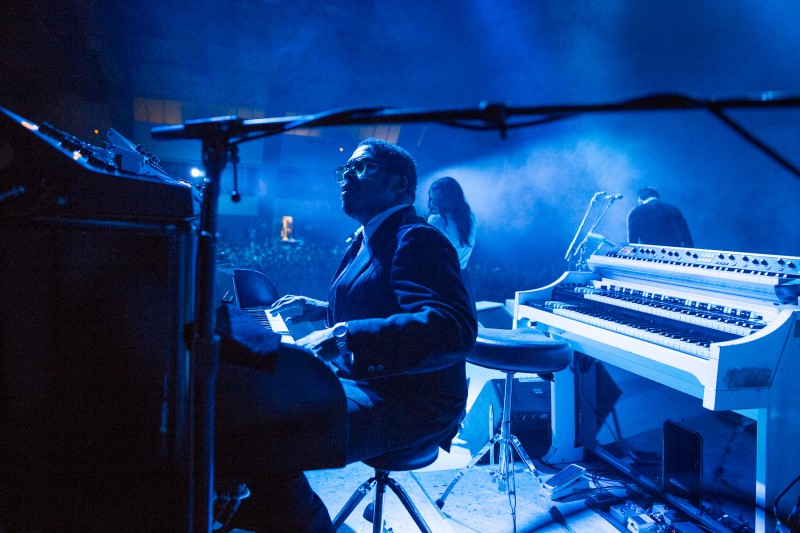 Isaiah “Ikey” Owens, the keyboardist of Jack White’s touring band, has died. According to Third Man Records’ website, “Out of respect for Ikey, the remaining shows of the Jack White Tour in Mexico have been cancelled.”

Mexico’s Periodico Digital was the first to report news of Owens’ death. According to the publication, he was found dead in his Puebla, Mexico hotel room on Tuesday morning.

Update: According to a representative, Owens died of a heart attack.

A native of Long Beach, California, Owens had been touring with White since 2012 and appeared on both of his solo LPs. Prior to that, he was a member of The Mars Volta, contributing to albums such as De-Loused in the Comatorium and Frances the Mute.

Below, watch Owens and White performing together at Mexico’s Corona Capital music festival this past weekend, along with footage of him with The Mars Volta in 2005.