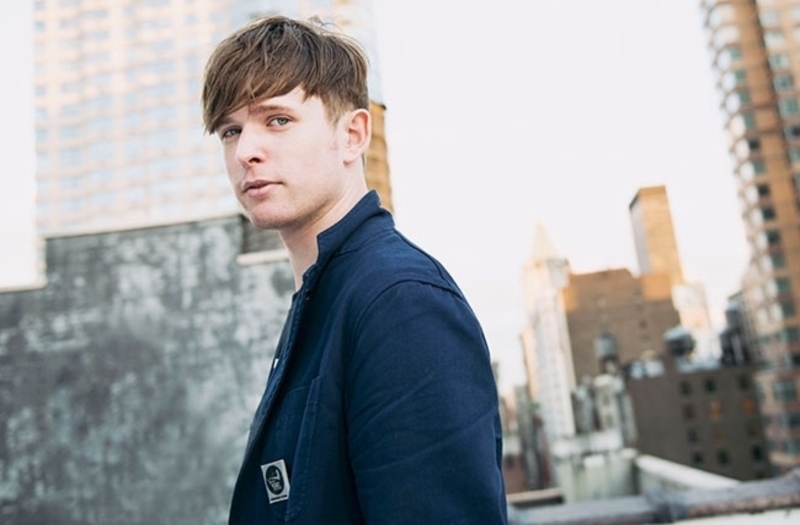 In the months since launching his Thursday night BBC Radio 1 residency, James Blake has taken to the airwaves to debut assorted remixes and various previews of his upcoming third studio album. That playlist already includes a collaboration with The xx’s Jamie xx, a remix of Outkast’s “International Players Anthem”, and singles like “200 Press”, “Roman Patience”,  and “40455”.

During last night’s broadcast, Blake premiered yet another new track, this one entitled “Building It Still”. Here, the UK crooner pieces together a rather intriguing soundscape, a hodgepodge of jazzy piano, spurts of dub bass, off-kilter, World music-inspired percussion, and a distinctly atmospheric scope. Yet as he’s done in the past, Blake unites these rather sorted elements with an aesthetic that’s simultaneously flushed with emotion and yet still exudes a certain sense of distance and detachment.

Check out a radio rip below (via Pigeons and Planes).