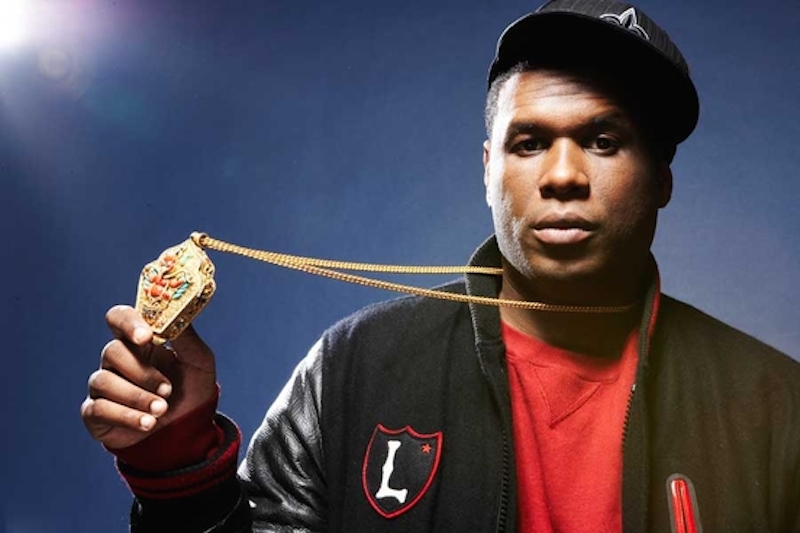 Jay Electronica continues to prove he’s a force to be reckoned with, even without a major label studio album to his name. Over the last few months alone, we’ve seen him team up with Jay Z on stage, diss Drake with some Grade-A Degrassi shade, and bluntly call out every other rapper in the game. This November, the MC will join forces with hip-hop vet and recent collaborator Common for a US fall tour.

The jaunt officially kicks off on November 21st at Las Vegas’ House of Blues and includes stops in Los Angeles, New Orleans, Atlanta, Philadelphia, and a two-night stint in New York City. Consult the full itinerary below.

Below, peep the new trailer for experimental film Into The Light, which stars Electronica himself.