by Jared Lindzon and Philip Cosores 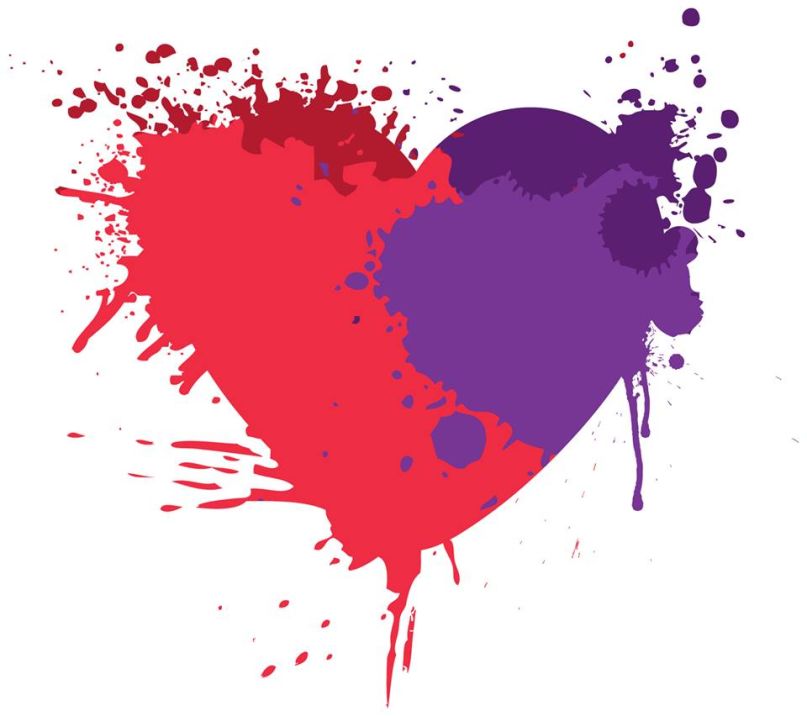 For an event that consciously tries to showcase all that Vegas has to offer, Life is Beautiful founder and organizer Rehan Choudhry hit the nail on its head for the second consecutive year, gathering together the city’s most talented chefs, artists, musicians, and speakers for three days of exploration.

With four music stages, a keynote presentation theatre, a cooking demonstration venue, and dozens of murals and art installations crowding the streets of downtown Las Vegas, one could relive the weekend three or four times over without seeing, eating, learning, or listening to the same thing twice.

What many visitors to Las Vegas tend to forget is that there’s a major city that lies in the shadows of the famed hotels and casinos that line The Strip. Unlike the tourist-crammed section of the city, which is constantly expanding, the struggling downtown core surrounding Fremont Street is littered with empty lots, making it a perfect venue for an urban music festival. Instead of spacing out smaller events throughout the city, as Austin does for South by Southwest, Life is Beautiful shuts down more than 15 square blocks of the city, which provide a conveniently self-contained venue in the heart of the city.

It was clear that Choudhry wanted to provide local crowds with a rare opportunity to see favorites that were less likely to make a stop on their way through Vegas, while providing visitors reasons to return to the newly revitalized downtown, and in that way the event was wildly successful.

Of course, there were a few elements that didn’t go over as well as planned, as one would expect with such an ambitious project. The learning venue proved far too small for the acts that were lined up to perform within, and many fans were disappointed when they were unable to get access to talks by the likes of Pussy Riot, Ricki Lake, and Penn and Teller. The much touted Lionel Express conga line was rarely seen making its way through the venue, inspiring more confusion than participation, and the two actors that spent the entire weekend waiting for passersby to feed them lines inside a 1950s style television had to do more ad-libbing than they likely prepared for, thanks to a line for free cupcakes a few feet away.

As a lesser known event taking place in the autumn of the festival season, there were few celebrity spottings and guest appearances, which might seem unexpected considering the laundry list of talent that resides 20 minutes away on the Strip, but it proved refreshing to attend an event in Sin City that wasn’t flashy and over the top. Besides, the names that filled the official lineup were more than enough to draw an agreeable crowd. Here are some of the weekend’s highlights: