Listen to “Ocean”, an unreleased Elliott Smith song he recorded at age 14 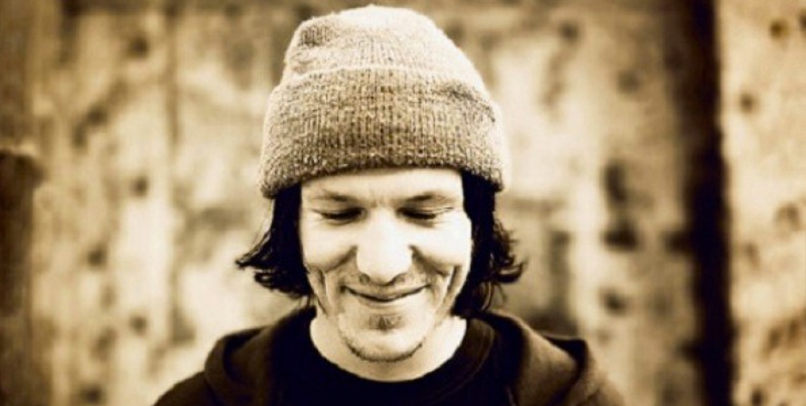 This past summer, director Nickolas Rossi debuted Heaven Adores You, a new documentary on Elliott Smith that features rare archival footage and unreleased music. With the film making the rounds on the festival circuit, producer and longtime Smith associate Kevin Moyer recently stopped by the Portland Radio Project for an in-depth interview.

During his 40-plus-minute visit, Moyer debuted a portion of an unreleased song titled “Ocean”, which doesn’t appear in the film’s soundtrack. Recorded in 1984 when Smith was just 14 years old, the keyboard-heavy, slightly folksy number hints at (albeit in gloriously lo-fi fashion) the veritable sea of profound insight and lush emotionality that would one day becoming the singer’s calling card. I’d like to see another 14-year-old with that mature and slightly moving of a worldview.

Listen to it below. The song begins at the 32-minute mark.

Here’s Moyer’s account of the song’s beginnings and background:

It’s a song I don’t think anyone has ever heard before. … It’s from his Texas days. At the very beginning of the film, we show Texas and his good friend Pickle, Steve Pickering. And it’s basically Elliott when he’s young, before he came to Portland, these guys, they got together and they were playing music for the sake of playing music. They were doing Led Zeppelin songs and covers, stuff like that. I think it was a group: Steve Pickering, Steve Smith (who was Elliott before he changed his name), a girl named Kim and another guy named Kevin and a guy named Mark, I think. Different variations of these kids would get together at Steve Pickering’s house and play music and make music.

Then Elliott moved and he came to Portland, and he wasn’t coming back. He was not going back to Texas. But he would come back to visit, and when they would visit, they would get together and jam. So what started as kids getting together and making music started to turn into actual songwriting, and I think it’s the very start of Elliott writing his own songs.

So this song is something from 1984. Elliott was 14 years old. … It’s interesting because it’s one of the first songs that as they were writing, Elliott would make lyrics for it. It’s keyboards, guitars, and Elliott singing. They did the keyboards and guitars first, and the Elliott came back and Steve Pickering convinced him, for demo purposes, to sing. I don’t think Elliott was a singer at that point, but they kind of pushed him to sing it, and he did. It’s probably one of the first songs that they did that actually has lyrics.

Check out a list of film screenings here. The trailer is streaming below.