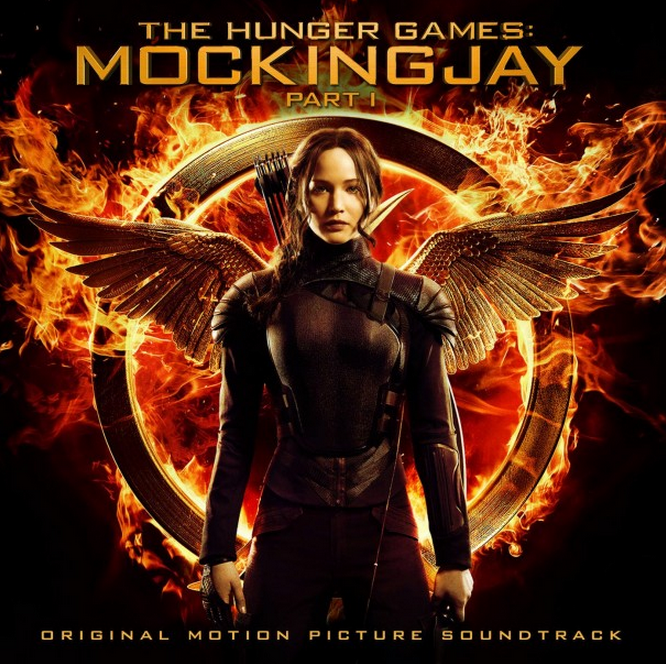 Lorde was charged with curating the soundtrack to the forthcoming installment of The Hunger Games, and she did not disappoint. Due out November 17th, the OST to Mockingjay, Pt. 1 spans 14 tracks and promises contributions from Kanye West (which may explain why he and Lorde were recently spotted in the studio together), as well as HAIM, Bat For Lashes, CHVRCHES, Charli XCX, Pusha T, Q-Tip, and Raury.

Already we’ve heard two tracks: Lorde’s original contribution, “Yellow Flicker Beat”, and a collaboration between The Chemical Brothers, Miguel, and Lorde called “This Is Not A Game”. Listen to the former below.

In a statement, Lorde said, “Curating the soundtrack for such a hotly-anticipated film was a challenge, but I jumped at the chance. The cast and story are an inspiration for all musicians participating and, as someone with cinematic leanings, being privy to a different creative process has been a unique experience. I think the soundtrack is definitely going to surprise people.”