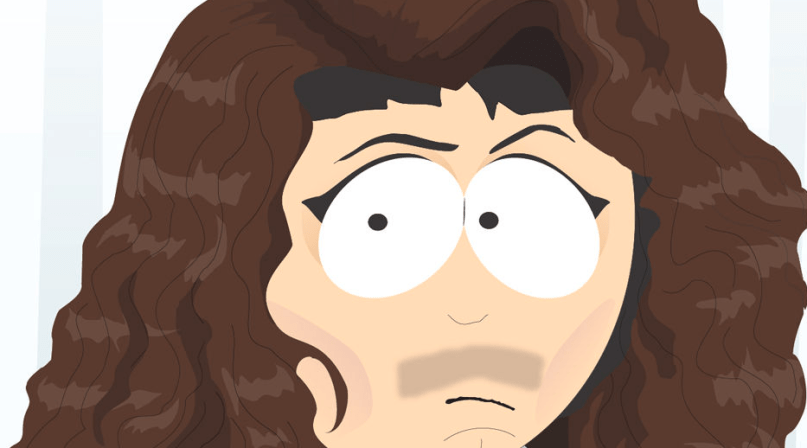 Today’s most meta moment comes courtesy of Lorde, who delivers a brief rendition of “I Am Lorde Ya Ya Ya”, aka the song sung by South Park’s Randy Marsh-starring caricature of the pop singer during last week’s episode. The real Lorde previously expressed her appreciation for the hilarious spoofing, but this short video — taken from an interview with New Zealand’s TV3 — personifies her down-to-Earth sense of humor. That and the fact it’s without a doubt the best three seconds you’ll experience all day.

Discussing her South Park “cameo,” Lorde tells TV3: “I was thinking, ‘Yeah he has a moustache… I mean I have a moustache, but is it that prominent?’ But it was someone’s dad pretending to be me. We actually, in my hotel room, went ‘Ya ya ya ya ya I’m Lorde! Ya ya ya!’ for like an hour, because that’s why they do on the episode, so…”