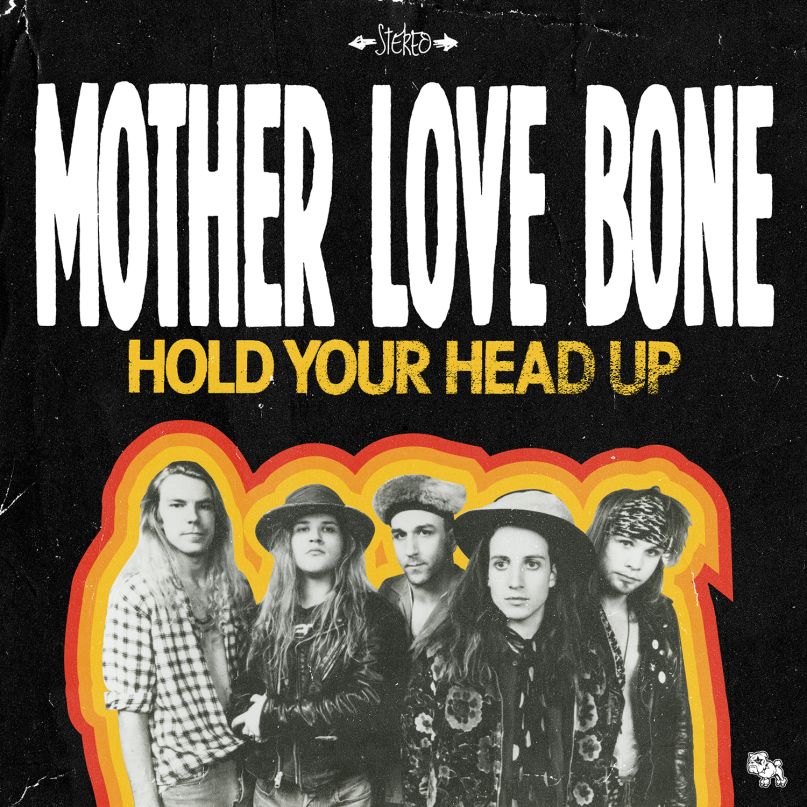 One of the earliest and shortest-lived successes of the late-’80s Seattle grunge scene will receive a special release for Record Store Day’s Black Friday event. On November 28th, Mother Love Bone will see a 7-inch single featuring two never-before-released songs come out from Republic Records.

The A-side of the vinyl features a previously unreleased studio-recorded cover of “Hold Your Head Up”, a song from the 1972 album All Together Now from Rod Argent of The Zombies’ side project Argent. The B-side, meanwhile, is in the form of an alternate take of “Holy Roller” from Mother Love Bone’s only album, Apple.

The release is listed as an RSD Exclusive Release, so post-Thanksgiving Friday will be your only chance to snag the limited release.

Below, listen to “Holy Roller” as it was originally released.