Owen covers Against Me!’s “Born on the FM Waves of the Heart” — listen 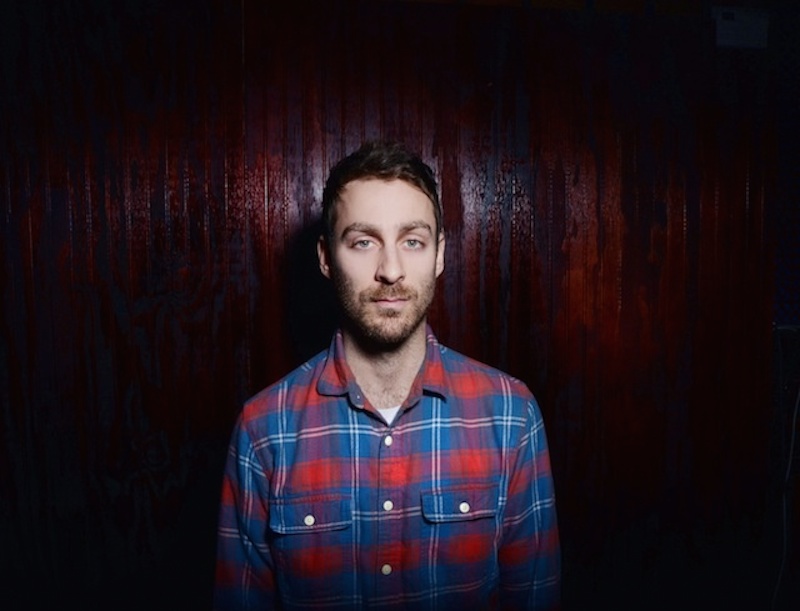 Chicago’s own Mike Kinsella has seen not one, but two of his older bands reunite this year. In March, Owls released Two, their first album in 13 years. Meanwhile, this fall brought the long-awaited return of seminal emo outfit American Football. Despite both of these gigantic comebacks, Kinsella has still managed to find time to work on his own solo project, Owen. On December 2nd, Kinsella will release a new covers album, Other People’s Songs, via Polyvinyl Records.

Already we’ve heard a folksy re-imagining of The Smoking Popes’ “Under The Blanket”. Now, he’s set his sights on Against Me! with a cover of the New Wave standout “Born on the FM Waves of the Heart”. Known for his deeply somber and intricate arrangements (see last year’s L’Ami du Peuple, or my personal fave, 2004’s I Do Perceive), Kinsella flips the rollicking original into a solemn, contemplative number.

Listen in below (via Noisey).

Other People’s Songs also features covers of Depeche Mode, The Promise Ring, and Lungfish, among others.