From Alien 3 to Gone Girl, we zoom right through the filmmaker's entire catalogue 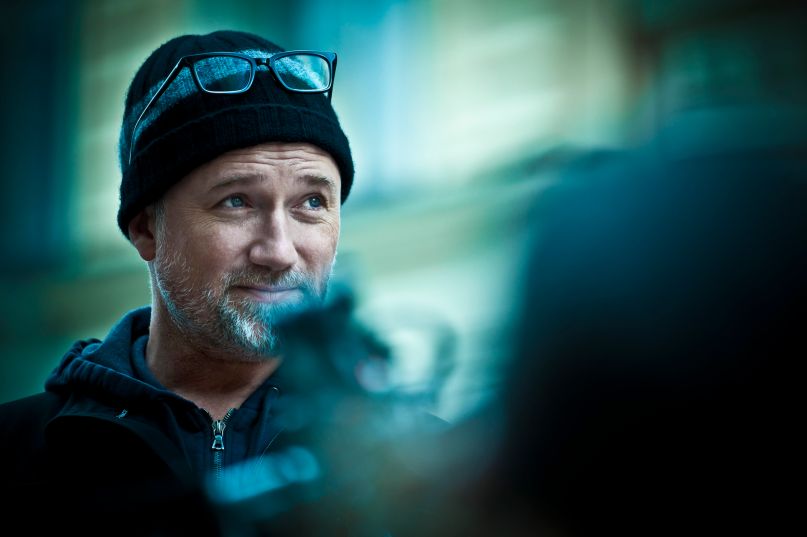 Early word is that Gone Girl, the latest from director David Fincher, is yet another masterpiece by a filmmaker who has made a few of them. He’s in that holy trinity of modern directors right alongside P.T. Anderson and Christopher Nolan — auteurs whose films are so defiantly theirs. Fincher would be the first to tell you that his career started off disastrously (read on for info on the Alien 3 production), so who could have anticipated all of the success that would follow both critically and financially?

Not only did our film staff agree on a ranking of Fincher’s nine films (excluding the soon-to-be-released Gone Girl), we went ahead and dissected each movie, as well. The director’s career is full of highlights, curiosities, and a small serving of disasters. However, all of his films remain interesting in their own ways. We hope you’ll dive into the 7,000+ words ahead and join the conversation in our comment section below as we break down the career of the great David Fincher.

Hell, I’m gonna go ahead and read it again myself.