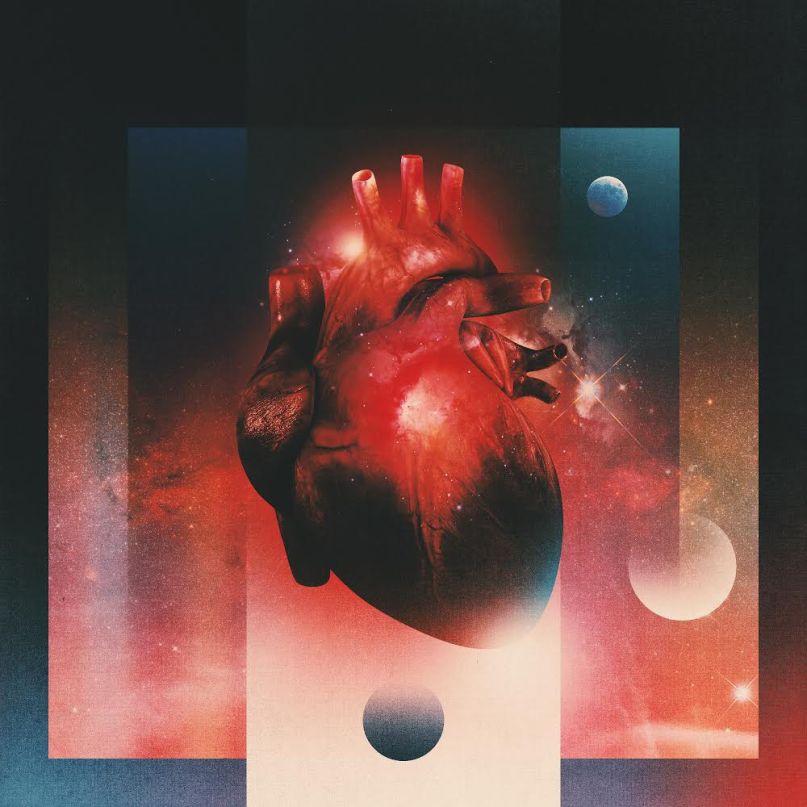 During the day, the four members of Royale can be found working at the Chicago Music Exchange, either behind the counter or shooting footage for the store’s popular YouTube page. At night, they become, in their words mind you, the “Fathers of Progressive Sci-Fi Yacht Metal.” Across an already sizable collection of various EPs and singles, the quintet has perfected a brand of sleek and spacey music that encompasses everything from ’70s hard rock and more thoughtful indie to blitzing proto-metal and even a bit of “dad rock.”

Early next year, Royale plan to release their as-yet-untitled debut album. In the meantime, they’re unveiling a new single each month leading up to the record release show at Lincoln Hall on January 9th, 2015. October’s selection is “Out of Season”, a deliberate and methodical merger of eerie post-rock, moody ambiance, and minimalist shoegaze that unfurls over six beguiling minutes. Even at its most intense and pulverizing heights, there’s a kind of emotional fragility (facilitated by the band’s lush harmonies) that cushions the most dissonant blows. Kick off your shoes, jump into your bean bag chair, and let this ditty whisk you away to the Horsehead Nebula.