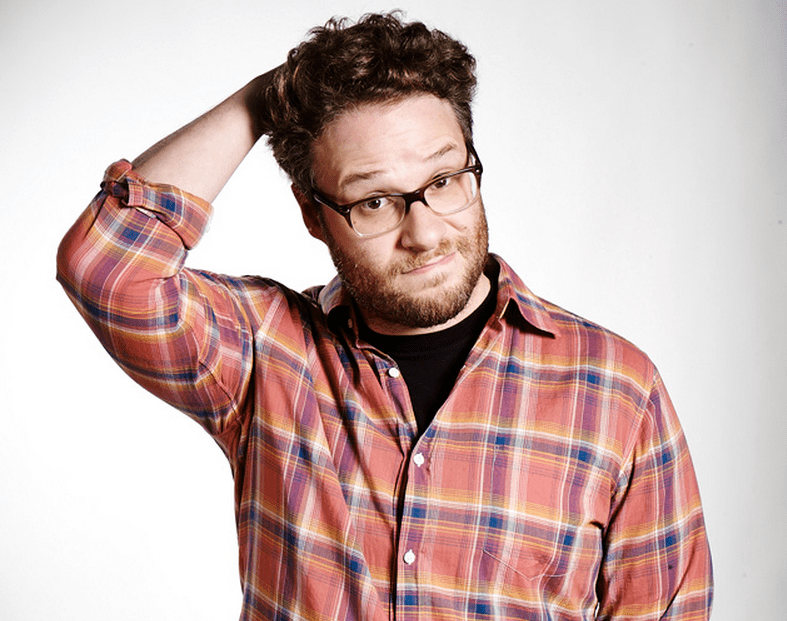 Seth Rogen will play Steve Wozniak, who along with Jobs and Ronald Wayne founded Apple and is credited for the company’s early success in the late 1970s and early 1980s.

Meanwhile, Jessica Chastain is being eyed for an unspecified role in the film, reports Variety.

Jobs is slated to begin filming next spring under the direction of Danny Boyle (Trainspotting, Slumdog Millionaire). Sorkin previously revealed that the film would revolve around three significant events in Apple’s history: the launch of the Mac computer, the acquisition of software company NeXT, which enabled Jobs to return to Apple in 1996, and the introduction of the iPod.