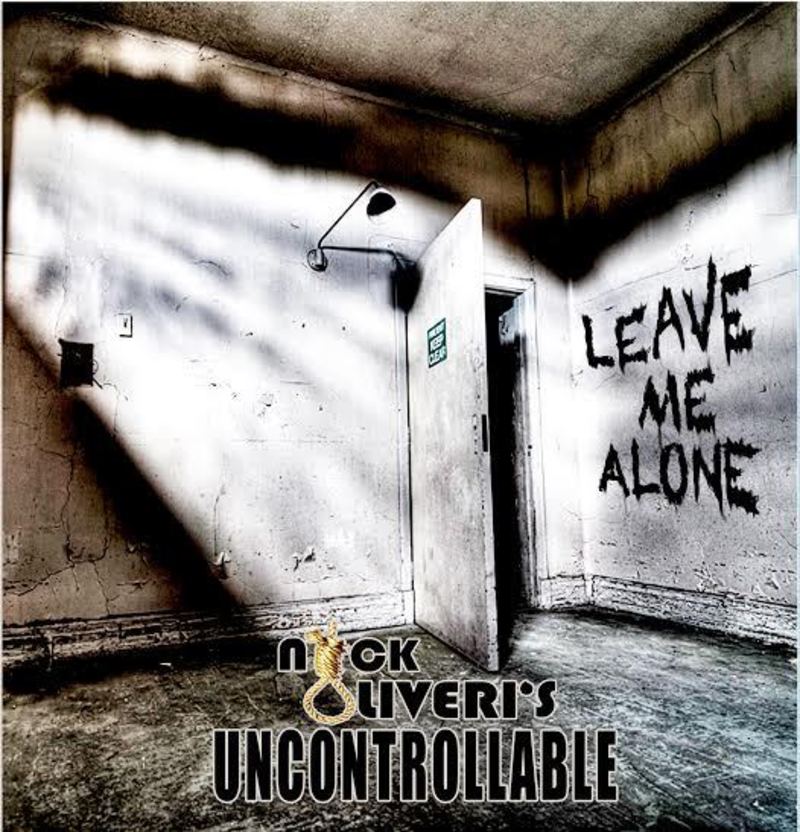 Nick Oliveri’s sophomore solo album, Leave Me Alone, arrive October 28th via Schnitzel Records. In anticipation, the album is streaming in full below.

The former Queens of the Stone Age/Kyuss member played all the instruments on the nine-track effort himself. Oliveri did, however, enlist a bevy of guest collaborators, including Phil Campbell of Motörhead, Dean Ween, Bruno Fevery of Kyuss Lives!, and multiple appearances from Marc Diamond and Blag Dahlia of Dwarves.

Speaking with Antiquiet about the work he put into the record, Oliveri admitted, “I never played drums on a record before, so it was my first time doing that. I kinda wrote the songs on drums, humming parts from my head, then added guitar parts to them. That way, every song in it is exactly how I heard it in my head.” He went on to say the record is “short and sweet, but I like records like that, it gets to the point, moves around a bit, and then it’s over.”

In the same interview, Oliveri addressed the song “Robot Man”, which is about his 2011 arrest following a confrontation with a S.W.A.T. team. “I wrote that song for [the Hollywood Police] and I want them to hear it. They were all very nice to me, in that situation, actually worried about my well-being, and they didn’t have to be … Phil Campbell [from Motörhead] plays lead on it, which really makes the song something else. I liked it at first, but it was kinda weird, so Phil really made it something that jumps out, especially when the solo comes up.”