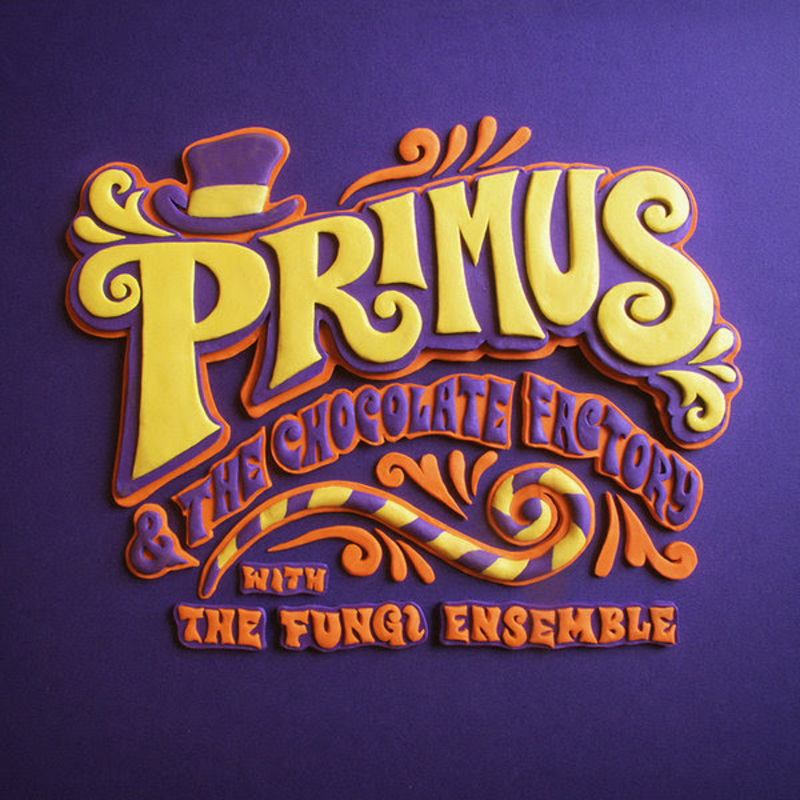 Primus’ new album, Primus & the Chocolate Factory with the Fungi Ensemble, is due out on October 21st via ATO Records. In anticipation, the LP is streaming in its entirety via NYTimes.com.

The follow-up to 2011’s Green Naugahyde, it serves as the first album in some 20 years to feature the group’s “definitive” lineup of frontman Les Claypool, guitarist Larry LaLonde, and drummer Tim “Herb” Alexander. As its title suggests, the 14-track effort is a remake of the 1971 classic soundtrack, Willy Wonka & the Chocolate Factory. According to Claypool, the concept for the project stemmed from the band’s dislike for Tim Burton’s 2005 rendition.

(Review: Primus & the Chocolate Factory with the Fungi Ensemble)

“I think like a good portion of the planet, we were all pretty put off by the remake of the Willy Wonka movie — the Tim Burton version,” Claypool said in a press release. “I really wanted to pay homage to a film that was very important to me as a kid and very influential to me musically. So that’s what we did. And as opposed to just going in and recording the songs and playing them the way they are in the film, we twisted them up a bit … twisted them up a lot.”

He added, “The recording is about my early perception of the original Willy Wonka and the Chocolate Factory film. The notion wasn’t so much to go in and redo the soundtrack note for note as much as it was to utilize the classic elements of the music yet try to reflect some of the darker undertones of the Roald Dahl books, because when you read those books, there is an eerie and somewhat menacing aspect implied.”

Pre-orders for the album are ongoing. Below, listen to “Pure Imagination”.