Sun Kil Moon, The War on Drugs, and the Horse Race Towards Album of the Year 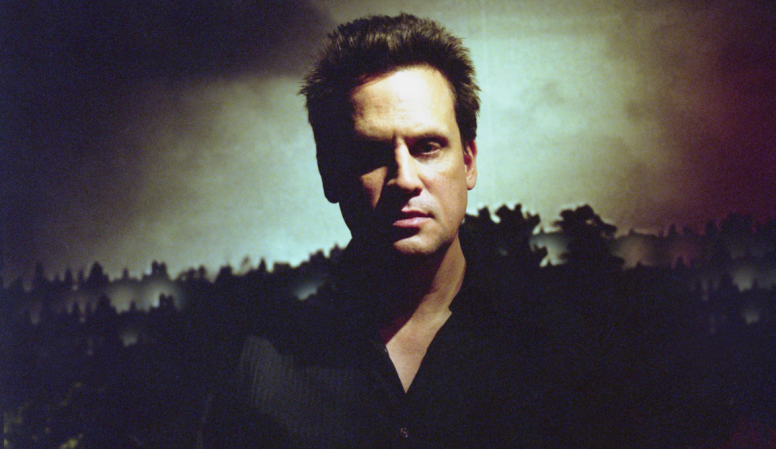 It’s not yet a resume-worthy skill, but in 2014, music writers must also be excellent and hyperaware “horse race journalists.” In essence – to invoke a style of reporting centered around covering political elections through arbitrary polls and candidate smack talking – we need to be there when our current critical darlings do or say or are associated with anything remotely controversial.

And at the moment, Sun Kil Moon and The War on Drugs are the industry’s most prized and powerful thoroughbreds. Both artists released career records in 2014: Benji and Lost in the Dream, respectively. Both are jockeying for the coveted prize of Album of the Year. Both feature interesting if slightly enigmatic personalities for lead songwriters.

However, there’s a point at which horse race reporting, when applied to music coverage, becomes less about the art or the artists and more about the vague murmurs caught in the echo chamber. These types of stories, about things such as tossed-off comments said at music festivals directed towards bands from adjacent stages playing too loud, don’t deserve to be written about. On an immediate, short-term level, they’re superfluous and shift the focus in a shallow, gossip-y direction away from important things. On rare, unfortunate occasions, though, these non-stories grow legs and become fodder for other publications to re-report, comment on, and sometimes fashion their own new pieces after.

Such is the origin of how Mark Kozelek’s (who records as Sun Kil Moon) song “War on Drugs: Suck My Cock” came to be. It wasn’t born out of a backstage tiff or a primetime TV diss. As alluded to before, Kozelek criticized them out of frustration at a festival after their sound from a nearby stage began bleeding over into his. But this isn’t news. Kozelek has been notoriously cranky forever. Even more pertinent is the fact that he’s never even, as far as we know, spoken to the band face-to-face. Yet, because it’s The War on Drugs, Kozelek’s immediate competitor in that final dash towards the Album of the Year finish line, we suddenly need to hear about it.

So, we did. On Sep. 15, Pitchfork released a blog post entitled “Mark Kozelek Trash Talks the War on Drugs During Ottawa Folk Festival Set.” The wording here is key. Kozelek didn’t “poke fun at” or “critique” or even, simply, “complain about.” Trash talking connotes a sense of athletic rivalry, something two opposing starting quarterbacks may do before game day. Or two boxers. Or two gubernatorial candidates trying to drum up some last-minute controversy a week before an election. At this point, we know that Kozelek subsequently issued a half-apology, then took back his apology, then finally announced and released his new track, “War on Drugs: Suck My Cock”, without his “supposed” enemy – aside from a few sad tweets – even making a peep.

As far as the song is concerned, I’d argue that Kozelek is making a productive point by putting it out, despite the fact that its lyrics are inherently mean-spirited and, perhaps, homophobic. I’d like to think that subverted in his goofy, piss-y, occasionally excessive and personal jabs at a band that, by chance occurrence, was a nuisance to him for an hour is commentary on the absurdity of the way this whole issue was handled. Moreover, one could suggest that “War on Drugs: Suck My Cock” is almost Benji-esque in the sense that it colorfully describes the minutiae in his life at the moment, albeit with crasser intent. It’s as if Kozelek is parodying himself with the song in the same way that Pitchfork, upon writing multiple blog posts that reinforce the curmudgeonly image that we’ve grown to reflexively associate with Kozelek, threatened to turn him into a parody.

Lastly, as former Pitchfork contributor and music journalist iconoclast Chris Ott was keen to point out, Pitchfork has been the one hosting and facilitating everything: the initial controversial comments, the song announcement, the song itself, the Meredith Graves editorial. Not to mention this is coming a few months after Kozelek played their festival and a few months before they crown Benji with the Album of the Year award.

What this ultimately comes down to is an unfortunate, larger-than-life emphasis placed on small, unnecessary pieces of “juicy” music stories. Cranky, quotable Kozelek is not Ebola or ISIS or Ferguson or anything else that deserves frequent coverage. Music is leisure. Art is leisure. It’s maddening to think that to its very small, niche audience, this may carry as much weight as some of the more pressing topics in the world today. But it’s also important to remember that the Kozelek-War on Drugs “feud” only exists in the first place because of a piece of journalism, a short blog post punched out on deadline during a likely slow news day.

And now it’s something that almost threatens to transcend our opinions of each artist at the expense of the wonderful records they put out this year. It’d be nice if we could focus on those for once. After all, the horse race doesn’t really exist. But lord only knows some people wish it did.