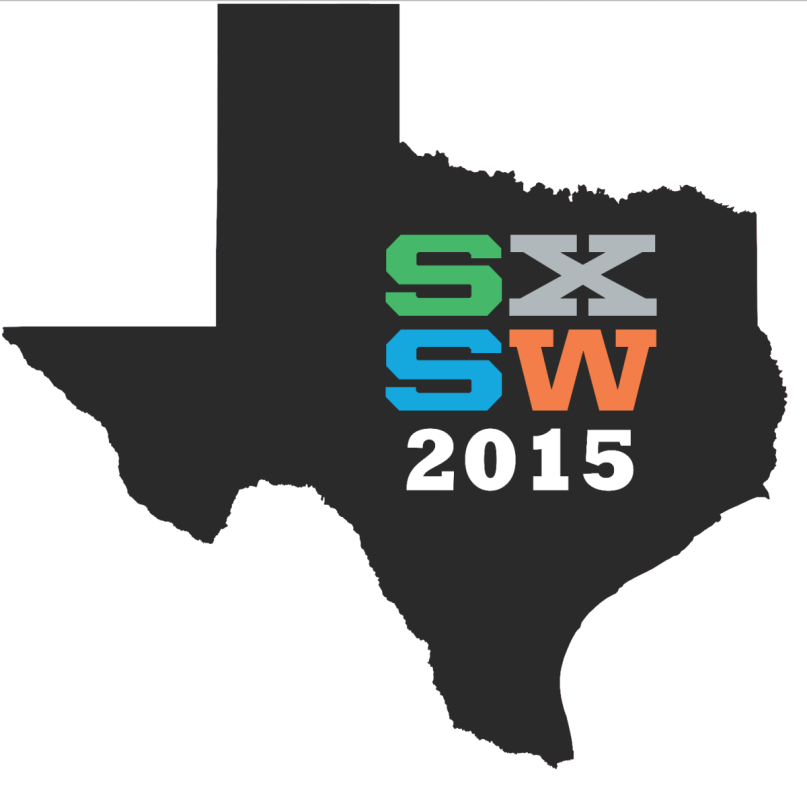 South by Southwest returns to Austin, Texas between March 13th and 22nd. The music portion, specifically, takes place March 17th through 22nd, and today, organizers revealed a preliminary list of the acts set to play official showcases over the course of the week.

Meanwhile, actor and director Mark Duplass has been announced as one of the keynote speakers for SXSW’s film portion.

Badges to attend SXSW are now on sale through the festival’s website.