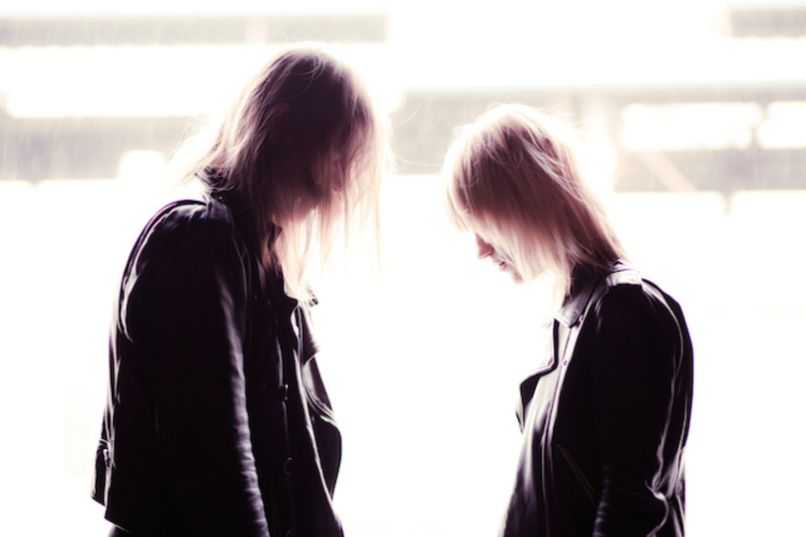 The Bulls is a new band operating out of greater Los Angeles, featuring singer and multi-instrumentalist Anna Bulbrook (Airborne Toxic Event) and guitarist Marc Sallis (The Duke Spirit). Bulbrook and Sallis originally came together following a series of encounters in Paris and London, hitting the studio during a mutual stay in Indio, California. There, they engineered influences ranging from Nico to Bauhaus into a beguiling hybrid of dream pop and shoegaze.

The duo is currently putting the final touches on their debut EP, set for release later this year. In the meantime, they’ve offered up their first official single, “Come Unwound”. Fans of their other bands will instantly find something to appreciate. Specifically, there’s a kind of quaint, folksy vibe a la Airborne Toxic Event that pairs really well with the sturdy grit of Duke Spirit. They sprinkle in plenty of studio haze, a dash or two of ambiance, big, reverb-heavy drums, and squeaky guitars that still sound hypnotic. The result is a slightly more confrontational blend of folk rock, something that warms the heart and shakes the bones.