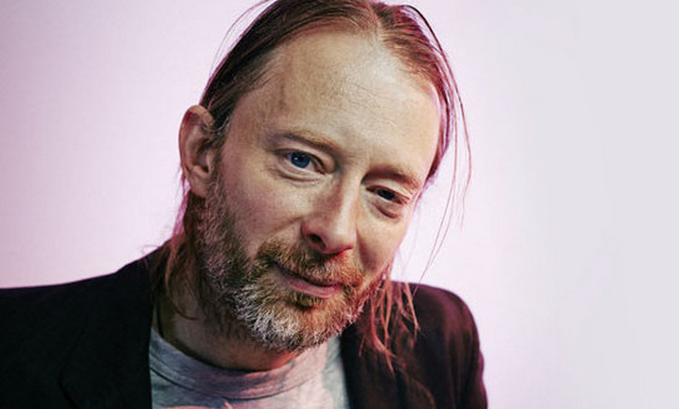 One week ago, Thom Yorke released his sophomore solo album Tomorrow Modern’s Boxes exclusively through BitTorrent, at a price of $6. “It’s an experiment to see if the mechanics of the system are something that the general public can get its head around,” Yorke explained in his announcement of the innovative release. It appears that experiment was a success, as more than one million people have downloaded the album over the course of the last six days.

Update: According to a representative for BitTorrent, the 1.1 million download total includes the free bundle in addition to purchases of the full album. “By the artist’s request, we are not disclosing sales figures,” the rep said. “But we have been very happy with what is happening.”

Yorke’s sales total is likely even higher thanks to vinyl sales, but that information has also not been released. Either way, Yorke made good on his mission statement of creating an “effective way of handing some control of internet commerce back to people who are creating the work. Enabling those people who make either music, video or any other kind of digital content to sell it themselves. Bypassing the self elected gate-keepers.” What remains to be seen, however, is whether artists of lesser stature can reap similar benefits with such a model.

Grab a copy of the album below.