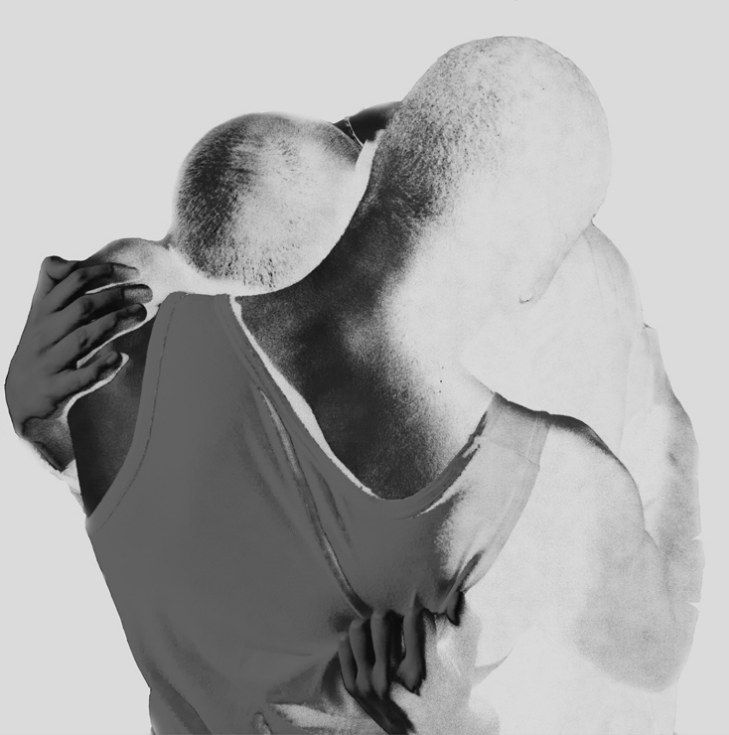 Scottish hip-hop group Young Fathers has won this year’s Mercury Prize for Dead. The annual award honors the best album from the UK and Ireland as voted on by a panel of musicians, executives, journalists, and other industry figures.

Young Fathers beat out the likes of Damon Albarn’s Everyday Robots, Bombay Bicycle Club’s So Long, See You Tomorrow, Jungle’s Jungle, and Anna Calvi’s One Breath. Prior to tonight’s announcement, FKA twigs’LP1 was a 2:1 frontrunner, according to BBC News. Kate Tempest’s Everybody Down was also considered a favorite.

In addition to bragging rights, the group will receive a handsome £20,000 in cash.

Listen to Dead below via Spotify.