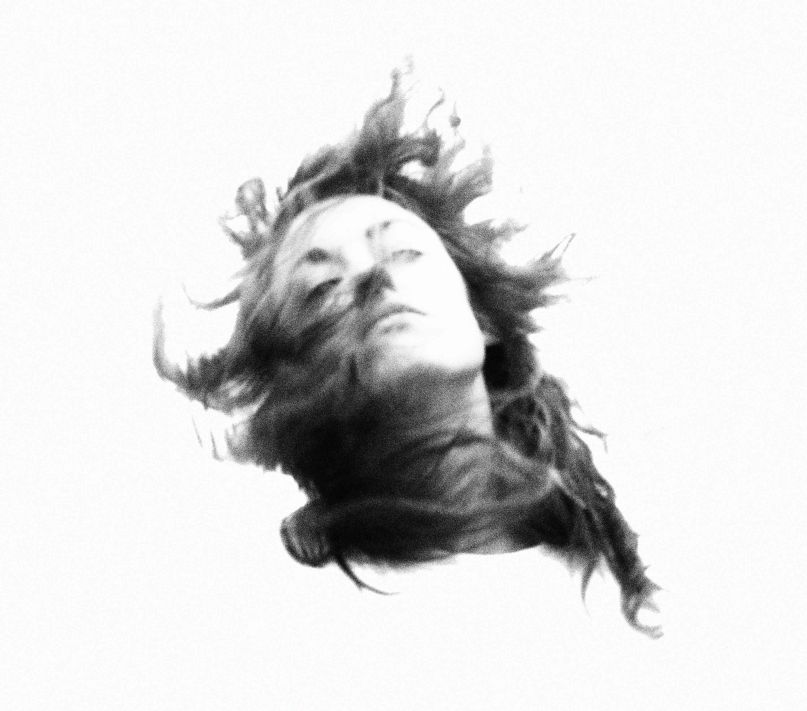 Sisterhood implies close connectivity and a strong sense of self-containment when working together. Colette and Hannah Thurlow, who clock in as 2:54, demonstrate both aspects on The Other I, the follow-up to 2012’s eponymous debut, with empathy dripping from every verse and chord. Colette titled the album after recalling how the poet Percy Bysshe Shelley spoke of his friend and muse, Elizabeth Hitchener, as the “sister of my soul, my second self.” And so the album sets out to explore the conflict between inner self and outer persona, seen through the vision of two sisters whose brand of music communicates as much, if not more, than their words.

The band has extended its sonic palette while remaining faithful to its trademark atmospheric sound. There is enough scope for a song like “Blindfold” with its pop R&B phrasing and an ambient folk interlude in the shape of “Tender Shoots”, while the restrained, slow fuse of “In the Mirror” owes more to the vibe of the band’s debut. “Orion” begins the album with an ominous chord making way for powerhouse drums and hazy guitar, then breaks into a Cure-like anthem with hints of Siouxsie Sioux in Colette’s vocal. The opener has real mood and memorable hooks, but the drums are a bit too high in the mix to allow the track to properly elevate.

Hannah shows an admirable command of her lead guitar work throughout the record, moving from staccato riffs and grimy chords to tremolo effects and delicately picked lines. Her backing vocals regularly enhance Colette’s smoldering lead in an innately harmonious way. The Other I has intensity in spades, ultimately peaking on closing track “Raptor”. The dynamics, though, tend to operate within constraints rather than burst out and grab you. This gives the record an insular feel that’s hard to escape. There’s quite enough here to suggest that 2:54 will continue to develop and mature, but that may involve reaching out more than searching within.

Essential Tracks: “Orion”, “In The Mirror”, and “South”