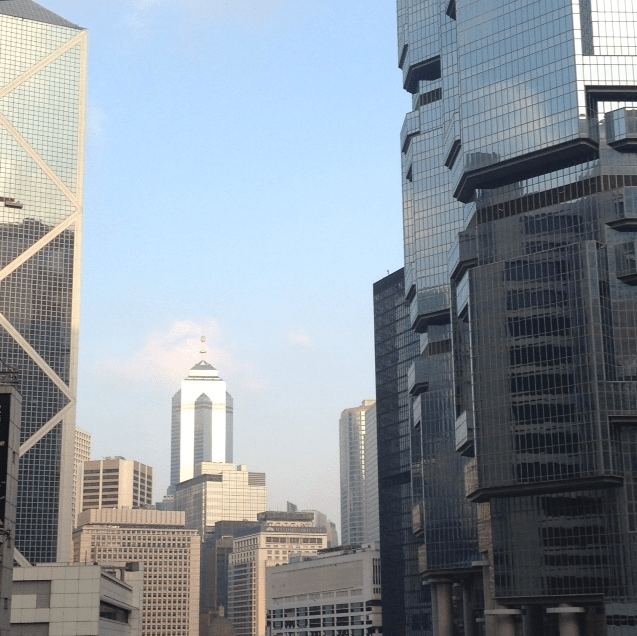 As a songwriter, artist, and emotional human being, Alex Zhang Hungtai has always seemed elusive and unreachable. His remarkable string of records under the Dirty Beaches moniker may be tied to certain genres and sounds — drone music, ’50s rhythm and blues, Alan Vega-esque no wave — but Hungtai’s work hardly feels emulative. Instead, one could imagine him as some sort of ghostly vagabond who has been around music forever. And Dirty Beaches is the compendium of that time as a quiet fly on the wall.

On the surface, Stateless, his final record as Dirty Beaches, is not too much of a change for Hungtai. It’s four tracks long, each of which exceed seven minutes, with one almost reaching 15. There is no singing. Unlike the similarly instrumental Love Is the Devil — the sad, withdrawn foil to the creepy, beat-heavy Drifters of last year’s double LP — Stateless is sonically and spiritually static. Every song evolves in some way, whether it’s the slow, swirling introduction of strings on “Pacific Ocean” or the title track’s atonal wash of looming, creeping dread. But there’s no range of emotions, here. Love Is the Devil felt urgent because of Hungtai’s deft job at juxtaposing the less involved tracks with the stranger, more kinetic ones, amplifying the disparate effects of both.

By comparison, Stateless is just one extended mood, which also makes it the least mysterious Dirty Beaches record to date. The waterfalls of reverb are still omnipresent, but at no point on this album is Hungtai the same wily phantom that croons on “True Blue”, shrieks on “Aurevoir Mon Visage”, or mournfully slashes at his electric guitar on “Alone at the Danube River”. Those three songs may as well have been written by three separate artists, which seemed like the overarching theme behind Hungtai’s enigmatic persona anyway. He was always changing, trying on new masks, and drifting — in and out of places, eras, mindsets, musical stylings. But on Stateless, he’s found a complacent resting place. And if Dirty Beaches is really over, that’s a shame.