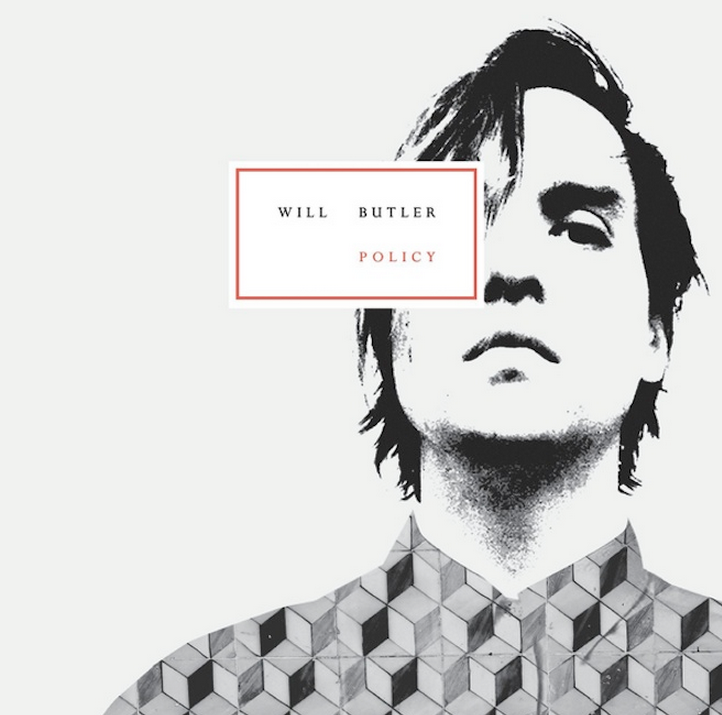 For the last few months, Arcade Fire’s Will Butler has been playing intimate solo gigs during which he’s previewed new music. It’s all leading up to the release of his debut solo album, Policy, which will be released on March 10th through Merge Records, as ArcadeFireTube points out.

In addition to his work in Arcade Fire, the younger Butler brother is a highly-lauded film composer, who earned an Oscar nomination for his work on Her and also scored films such as Bronx Obama and Home Burial.

Below, watch footage of Butler performing songs titled “Take My Side” and “Finish” during a recent show in Brooklyn.