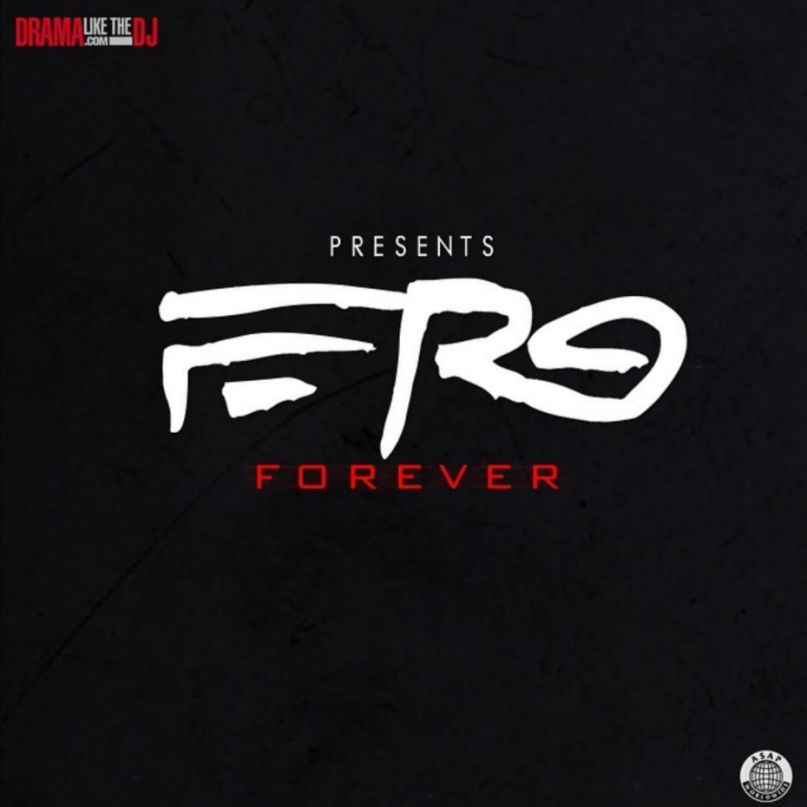 ASAP Ferg has built a reputation for himself over the past year with his hyper-violent rhymes and banging beats. But in light of current events, the Trap Lord gives us a rare glimpse into his somber side. Teaming up with producer Clams Casino, Ferg takes on police brutality and injustice with his latest single, “Talk It”.

“Talk It” opens with Ferg professing, “All I ever wanted was a Clams Casino beat to talk about oppression that’s repressing my peeps.” From there he reflects on listening to N.W.A.’s “Fuck The Police” in the car with his uncle before transitioning to yesterday’s verdict in the Michael Brown shooting. His flow is steadier here than on his previous tracks, calmly delivering self-referential lines like “when they say Ferguson they ain’t talkin’ about me.” It’s a poignant and thoughtful moment for the Harlem MC, taking on a difficult issue with righteous composure.

Ferg’s latest mixtape, Ferg Forever, comes out November 28th and will be available on DatPiff.