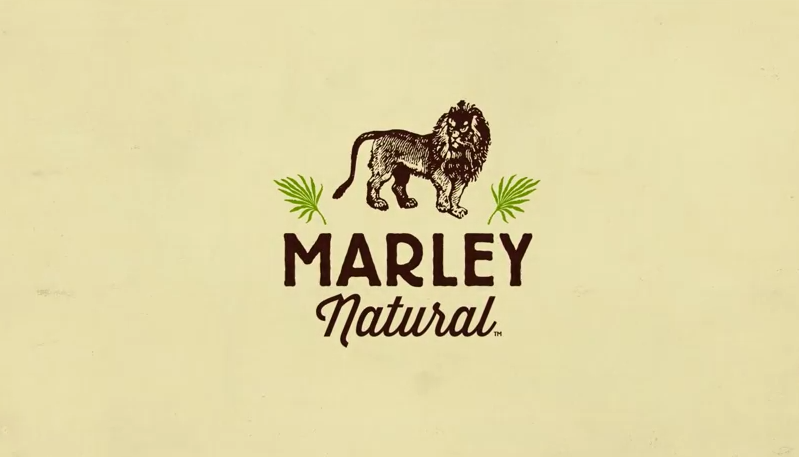 “Herb is a plant,” Bob Marley once said. “Herb is so good for everything.” With November’s elections seeing Washington DC, Alaska, and Oregon join Washington and Colorado as states to legalize recreational marijuana use, one thing “herb” is clearly becoming good for is business. Now, Marley’s family is seeking to capitalize on the booming recreational market by launching a new global brand of pot called Marley Natural.

Beginning in late 2015, the “consumer cannabis brand” will offer a range of products including limited-edition, handmade accessories (e.g., vaporizers, pipes, papers); lotions and balms infused with cannabis, hemp, and “Jamaican botanicals;” and “heirloom cannabis strains” (i.e. really good bud). The company says its target market will be “responsible adults who are already consumers of cannabis” in regions where marijuana has been legalized.

“You don’t say ‘herb’ without [saying] ‘Bob Marley.’ There’s no doubt about it,” Marley’s widow Rita Marley said in a promotional video for the new company. Their daughter, Cedella, added, “Daddy was very mindful of the plant’s connection to the Earth, and to the positive benefits that came from something so pure.”

It’s this legacy that aligned the Marley family with Seattle-based Privateer Holdings. The private equity firm, which has owned and operated marijuana-based companies in North America for four years, owns the new brand outright. Privateer was approached by the Marleys early last year with the concept of Marley Natural.

“We wanted Bob Marley’s voice and vision — and his family’s vision — to help be a part of this movement of ending prohibition,” Privateer Holdings CEO Brendan Kennedy explained to GeekWire. “In many ways, he started the movement 50 years ago with his public comments about cannabis.”

Like many visionaries, Bob Marley was ahead of his time. What he sang about—what he fought for—still resonates with us today.

His wisdom about cannabis, “the herb,” as he called it, to be a positive force in awakening creativity, conscience, and well-being is now embraced by many around the world. But obstacles remain.

Marley Natural is the world’s first global cannabis brand. Our mission is to champion Bob’s voice and his insight to help people realize the positive potential of cannabis for the mind, body, and spirit. Along the way, we want to help undo the suffering and injustice of cannabis prohibition around the world.

If you’re inspired by the healing power of nature, if you believe in a more just, peaceful and united future, take part in this historic movement as we build Marley Natural into a worldwide force for positive change.

It’s a once-in-a-lifetime journey, and we hope you’ll join us.”