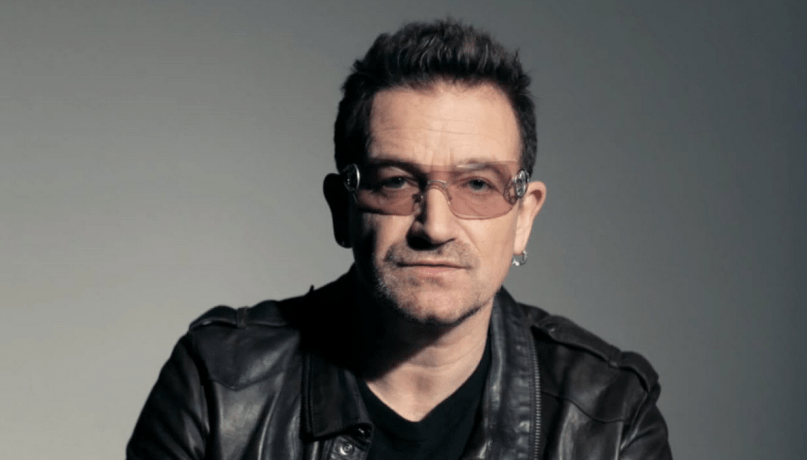 U2 was scheduled to begin a week-long residency on The Tonight Show Starring Jimmy Fallon on Monday, but those plans have now been put on hold after Bono was involved in a bicycle accident.

According to a message posted on the band’s website, Bono is headed for surgery after injuring his arm during a cycling accident in Central Park on Sunday. Though the accident means they won’t be able to perform on The Tonight Show this week, the band is optimistic about a possible rescheduling. “We’re sure he’ll make a full recovery soon,” the message reads, “so we’ll be back!”

Last week, the U2 frontman experienced a mid-flight scare when a door to his private plane fell off mid-flight. The plane was able to land successfully in Berlin and no injuries were reported.