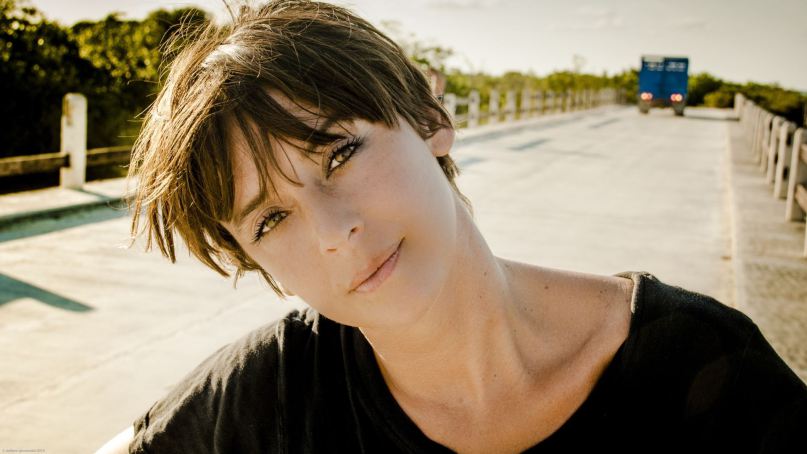 Cat Power’s Chan Marshall hasn’t released an album since 2012’s Sun, but you wouldn’t know it from her tour schedule. As she’s made her way across the globe in recent months, she’s racked up not only oodles of frequent flier miles but collaborations with the likes of Coldplay, Eddie Vedder, J Mascis, Willis Earl Beal, and more.

During a recent two-night stint in Istanbul, however, Marshall skirted another collaboration in favor of her first new solo composition in some time. With a distinctly jazz-inspired, slightly whimsical vibe, this slow-burning ballad finds Marshall “running” from “out of the darkness and into the sun.” Watch fan-shot footage below.