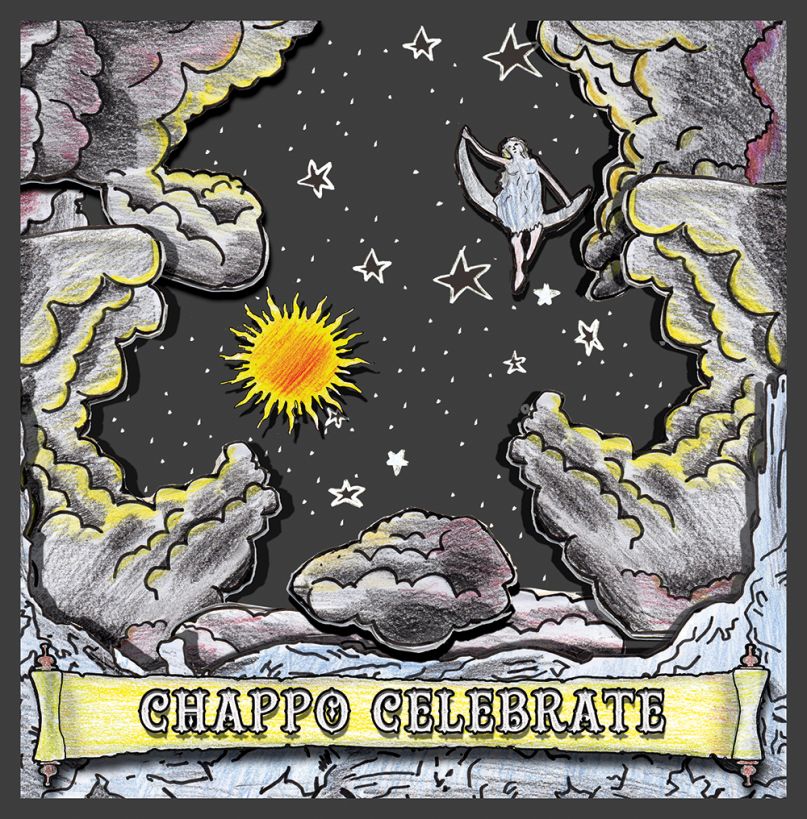 New York indie rock outfit CHAPPO have been known to draw inspiration from multiple genres. Though they started out crafting a fiery brand of pysch garage rock, the band reinterpreted those trademark elements again and again to fit their own unique mold. Their ever-shifting sonic pallet paid dividends back in 2012, when Apple used their infectious power pop foray “Come Home” in an iPod Touch commercial. Now, they’re breaking out onto the dance floor with their upcoming EP, Celebrate, due out December 9th via Votiv Music.

Our first look at CHAPPO’s new moves comes courtesy of the EP’s title track, an even-paced slow jam that plays up to the band’s knack for disco flair. Frontman Alex Chappo revels in the ’70s-era grooves, crooning smoothly and coolly over the subtle beat. The sleek production works well for the former psych rockers, as it capitalizes on their strong sense of melody and pop sensibilities. Plus, it’s rather easy to get lost in the swirling guitar lines and ethereal synthesizer drones.