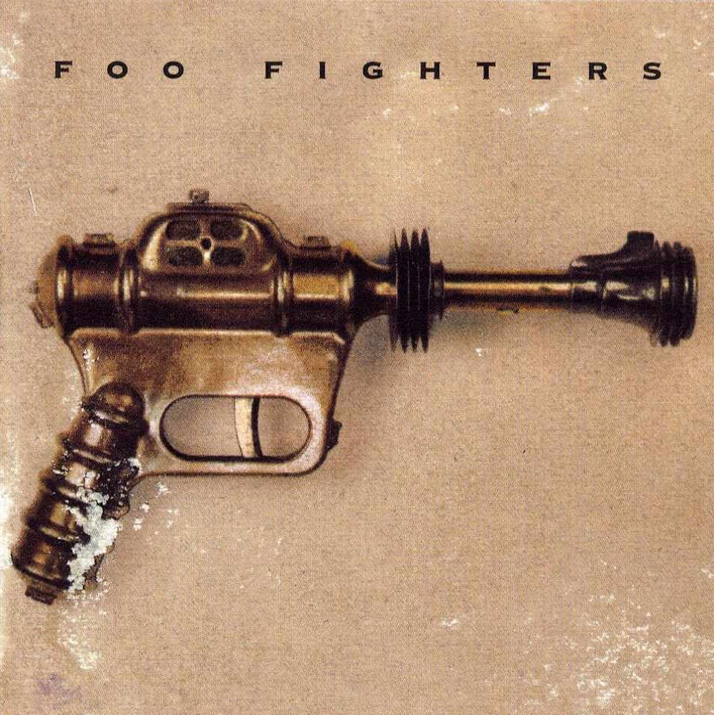 Before hitting American highways and recording their new studio album in eight different cities across the country, Dave Grohl had a different idea for Foo Fighters’ eighth studio album. As Grohl revealed in a new interview with NME, he originally considered re-recording Foo Fighters’ landmark debut.

Grohl, of course, recorded Foo Fighters’ 1995 self-titled debut entirely solo, performing all the instruments himself. Made in just seven days, the record was rough around the edges and featured a patchwork of lyrics written by Grohl just minutes before he laid down each track. Yet, these imperfections sat well with grunge rock fans still coming to terms with the reality of a post-Nirvana world.

Fortunately, Foo Fighters drummer Taylor Hawkins thought better of Grohl’s idea. “Taylor was like, ‘Are you out of your fucking mind?!'” Grohl recounted. “‘That’s the worst idea ever! People would fucking hate it!’ And Pat [Smear, guitar] said, ‘That’s exactly why we should do it!'”