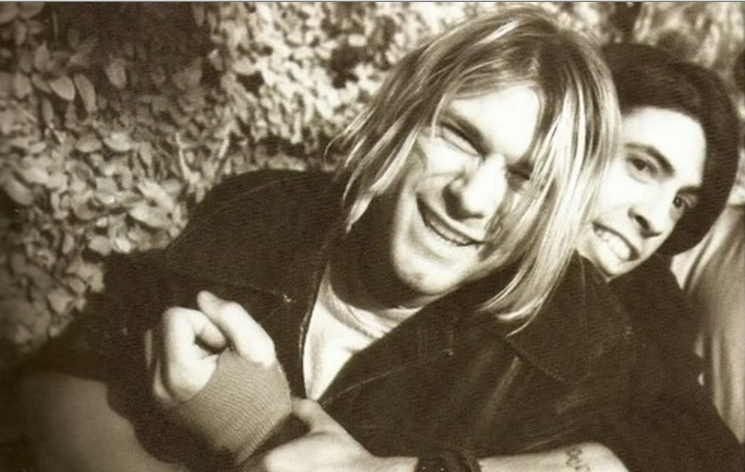 The newest episode of Foo Fighters’ HBO series, Sonic Highways, focuses on the rich musical history of Seattle, Washington. Naturally, Nirvana received heavy focus during the episode as Dave Grohl recounted his time in the Rock and Roll Hall of Fame outfit.

Among the biggest revelations was the time Kurt Cobain asked to hear solo recordings Grohl had been working on during Nirvana’s 1992 tour. Those demos included “Alone + Easy Target”, which would later be released on Foo Fighters’ 1995 debut album.

“Kurt heard that, and kissed me on the face, as he was in a bath,” Grohl revealed. “He was so excited. He was like, ‘I heard you recorded some stuff with Barrett [Jones].’ I was like, ‘Yeah.’ He was like, ‘Let me hear it.’ I was too afraid to be in the same room as he listened to it.”

Listen to the “Alone + Easy Target” below. The full episode is available to watch on HBO Go.